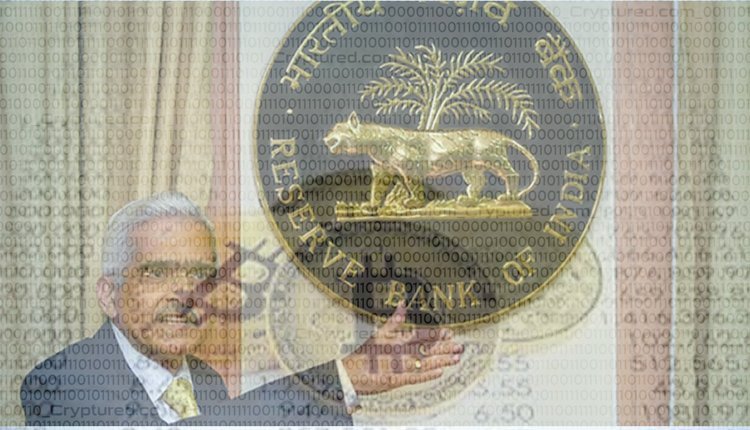 Once cryptocurrency is classified as an asset, it can be used to make payments: Former deputy governor of the Reserve Bank of India

R Gandhi, a former deputy governor of the Reserve Bank of India, has joined the list of people who believe cryptocurrency can be used for payments in economic activities. If classified as an asset, it can be used to buy goods and services.

Some positive developments and acceptance of bitcoin worldwide in recent months have increased sentiment and contributed to a significant rally in cryptocurrency prices. To dispel the haze surrounding the regulatory framework and pave the path forward, Gandhi stated that cryptocurrency should be considered as an asset. And, it should be taxed based on its payment channels. According to him, crypto should be considered a foreign currency once a citizen acquires it. He further said that the transaction should be allowed via normal channels. Unless proper channels are used to purchase, taxes should be levied heavily on such transactions. However, if the carrier can show mining proof, a low rate of taxes should be charged. Every transaction should be tracked and documented soundly. Afterward, exchanges can facilitate trade– buy and sell–and settle payment and receipt.

Gandhi further stated that once many individuals begin to use crypto assets as a means of payment, monetary authorities will be concerned. Following the support of large corporations, countries, and powerful people for cryptocurrency, countries and those opposed to it are working to create a framework for it. According to rumors in the media, the Indian government is considering classifying cryptocurrencies as an asset or commodity. It may also devise a method of classifying cryptos according to their intended uses, such as payments, investment, or utility.

Considering a crypto investment? The US Securities and Exchange Commission (SEC) suggests keeping an eye out for these red flags of fraud