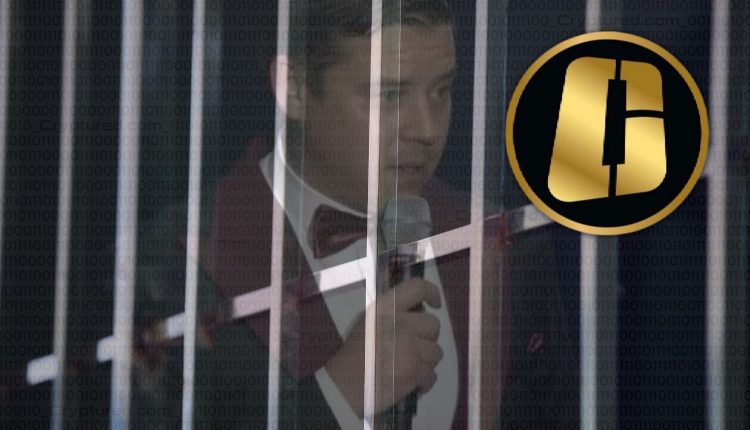 OneCoin Co-founder Pleads Guilty, Faces Up to 60 Years in Prison.

Karl Sebastian Greenwood, the co-founder of OneCoin – a multi-billion dollar fraudulent cryptocurrency scheme – pleaded guilty to multiple charges and faces up to 60 years in prison. He submitted a guilty plea, according to the Department of Justice, in a Manhattan federal court to charges of wire fraud conspiracy and money laundering. Each charge has a maximum potential sentence of a 20-year jail term.

Greenwood is alleged to have operated one of the largest international fraud schemes ever perpetrated. Moreover, he had claimed OneCoin as a “Bitcoin Killer”, but his tokens were in fact worthless. Greenwood founded OneCoin with “Cryptoqueen” Ruja Ignatova. They are called the token “trashy coin”. The company was promoted as a multi-level marketing firm with members gaining commissions for selling cryptocurrency packages containing OneCoin and the ability to mine more. Users could exchange OneCoin for fiat currency on the private Xcoinx exchange.

However, this was a pyramid and Ponzi scheme as investors could recruit others into the scheme without an actual product. Investors were later paid with the money from earlier investors. Greenwood, according to court documents, was earning $21.2 million per month in his role as the global master distributor of the firm. Documents highlight that over $4 billion was swindled by OneCoin from the three million people who invested in the packages.

The FBI had placed Ignatova on the top 10 most wanted list in June for her role in the scheme. But she is still at large and was last said to have been in Athens, Greece in October 2017.