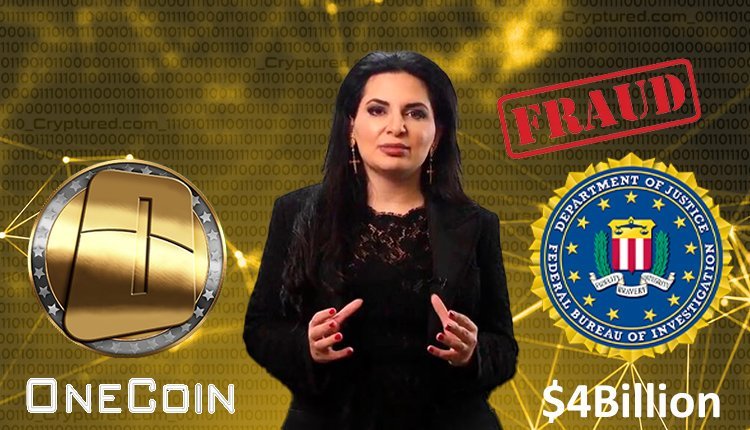 Ruja Ignatova, the founder of OneCoin, has been added to the FBI’s Ten Most Wanted list for defrauding over $4 billion from investors. She allegedly told investors that OneCoin crypto could be mined and had significant value.

But this was untrue as the coin didn’t exist on a blockchain. It offered buyers a commission if they sold the currency to more people. FBI agents said OneCoin was worthless and was never safeguarded by blockchain technology. It proved to be essentially a Ponzi scheme that was disguised as a cryptocurrency.

As such, Ignatova and her OneCoin team mislead investors. She has been on the run since 2017 after disappearing from the public eye. A class lawsuit was filed against Ignatova, OneCoin, and the company’s executives in 2019. She was then charged with eight counts including wire fraud and securities fraud.

Damian Williams, Manhattan’s top federal prosecutor, said Ignatova had timed her ploy perfectly, and staked on the frenzied speculation of the “early days of cryptocurrency”. The FBI has offered a $100,000 reward for any information leading to the arrest of fleeing Ignatova.

Jamie Bartlett, a journalist with BBC who has been investigating the case since Ignatova disappeared, says this may be the biggest development in the case against her. But he believes it may be difficult to track her as she fled with at least $500 million. The hefty amount of money could help OneCoin’s founder, hide from the law. There are also rumors that she could have high-quality fake identity documents and has changed her appearance. And then, there is also the possibility that she may no longer be alive.

Ignatova was last seen on a flight from Bulgaria to Greece in 2017 – she has been missing ever since.