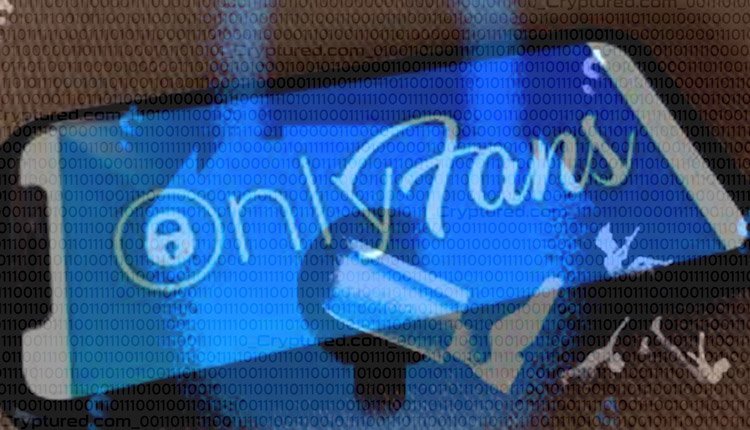 OnlyFans recently announced that they will be banning any adult or explicit content and have now gone back on their word. With many creators feeling betrayed and protesting against the decision, the adult website has now taken steps to rectify its mistakes.

Many people saying that the move was hypocritical as most of the creators on OnlyFans are sex workers. They felt betrayed by the move. Some went on record to say that the site is what it is today due to their work and felt cheated that the platform is banning their source of income.

The founder blames the change (now reversed) on major banks like the Bank of New York Mellon that did not include the founders in the decision process. This decision was soon reversed as the founders said that they have secured the necessary assurances to accommodate a wider section of the society including sex workers.

According to the first amendment, the adult industry is a perfectly legitimate business that cannot be banned. But banks through their extension can choose not to support these industries.

Since OnlyFans depend mostly on adult content for their revenue they are part of the highly endangered crowd that may lose access to banks and payment gateways. This means that they will resort to new avenues and are looking to get into blockchain.

These alternate channels have recently started to gain momentum and many online businesses are now accepting them as payment.