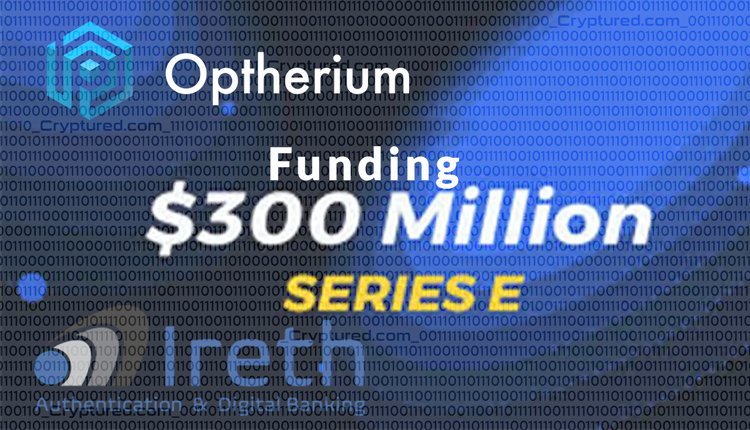 According to the latest press release, Optherium Labs has reportedly obtained a pre-Series A funding from IRETH which will allow the companies to achieve a secure delivery of financial services. Optherium Labs is a blockchain-based SaaS company that operates under the umbrella of Omnibek AG. The press release stated that the partnership between IRETH and Omnibek will make way for a secure and complete neobanking platform. This will be achieved with the help of technology of infrastructure as a service, that will be enhanced with anti-fraud functions and advanced authentication.

While IRETH provides and develops secure transactions and authentications, Optherium Labs delivers Software as a Service (SaaS) for start-ups, enterprises, and large financial institutions. It has been found that most of the consumers are interested in banking services that are on the digital medium. Consumers do not shy away from building financial relationships with institutions that are not banks. With this partnership, the companies will get the required security which will help them tap into the expanding consumer base.

In July this year, the CEO of Opetherium Labs, Serge Beck, said in an interview that there were a lot of companies that had the potential to offer financial services. He further stated that all companies could easily transform into neobanks and add a new revenue stream in the process. To become a neobank, the companies would require backing from a bank, especially in the United States. Beck also said that Optherium Labs is laying out the groundwork for rolling out many new neobanks in the United States by the end of this year.

NFT Tokens and Their Increased Popularity

Solana Plans to Restart their Network as the Outage Continues