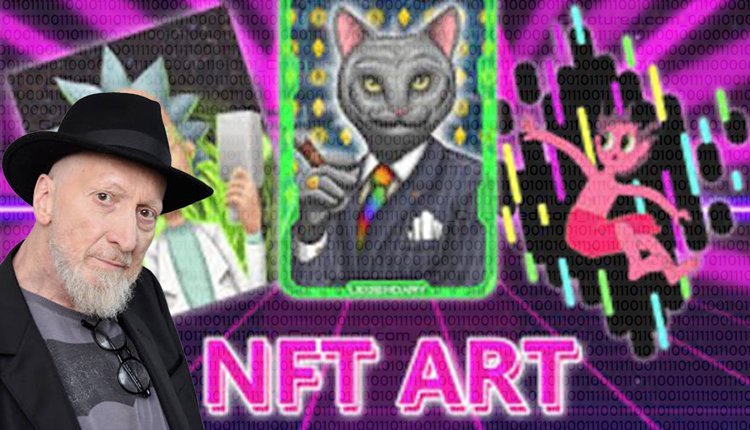 The comic book creator of the famous comic series Sin City, Frank Miller, has reportedly sold an original art piece as a non-fungible token (NFT) for around $840,986. According to online sources, this is the highest price a comic book art NFT has ever received. The NFT is titled “I Love You, Nancy Callahan”. It is an animation art piece that uses special sound design to highlight the story of Detective Hartigan, which is an important part of the Sin City comic book universe.

As Frank Miller is new to the world of NFT, two NFT-based game companies, Concept Art House and Gala Games, helped in developing the NFT art piece. It was made by using a secure and transparent blockchain that authenticated the unique artwork. The art piece was sold via the OpenSea network to the highest bidder in a span of 24 hours. The participants had used Gala coins to place their bids. The auction experienced much activity as there were incremental leaps from $435,000 to $800,000. The auction finally closed with $8,537684 Galas, which roughly equated to $840,986.

The Heritage Auctions Hall of Fame Highlights for Comics and Comic Art has informed that “I Love You, Nancy Callahan” art piece ranks are number 3 on the list of most expensive comic book art ever. There are other Frank Miller artworks that have very high values at present. The most valuable Frank Miller artwork is one based on The Dark Knight Returns. Although it is not on sale currently, the value of this piece is around $1.3-1.6 million.

Bloktopia, a virtual reality metaverse, has teamed up with Animoca Brands, Jake Paul, and Bitboy to provide users with cryptocurrency knowledge.