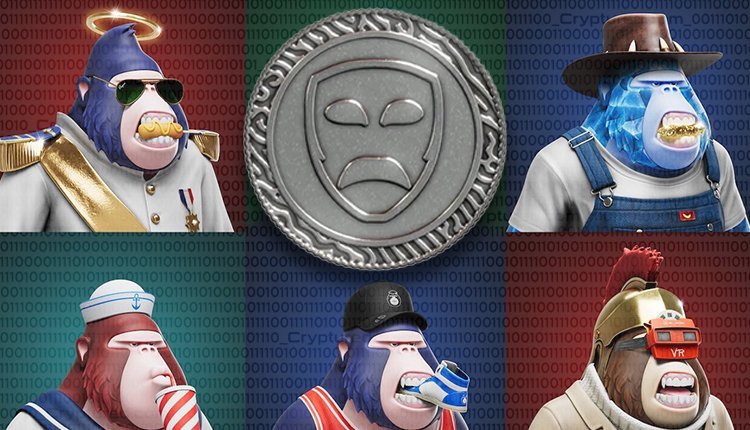 Outcast Academy hands out $DRAMA tokens for its “shitpost-to-earn” ecosystem.

Outcast Academy, a Solana-based NFT project, has launched $DRAMA tokens as part of its “shitpost-to-earn” ecosystem. The tokens allow community members to tag their associated DramaReward bot account to nominate their favorite tweets from Twitter shitposters. Outcast Academy rewards the most popular shitposters on Twitter as nominated by the community.

Specific details of the reward, such as how many nominations are required, etc. have not been outlined. If you are wondering what shitposting is, well it refers to people that post content that is ironic, satirical, sarcastic, or just a pure troll, to invoke certain reactions. This new NFT project wants to reward such behavior. It has support from VaynerMedia – a media and marketing agency that belongs to Gary Vaynerchuck.

Outcast Academy is set to release the first NFT project, a collection of 5,000 NFT avatars that depict various high school archetypes such as nerds, jocks, and rebels, later this month. The project is keeping the utility behind the NFTs hush-hush, and is building an “entertain-to-earn ecosystem”.

It tweeted that it now pays to be a shitposter.

Polygon and Starbucks to collaborate in NFT loyalty program.