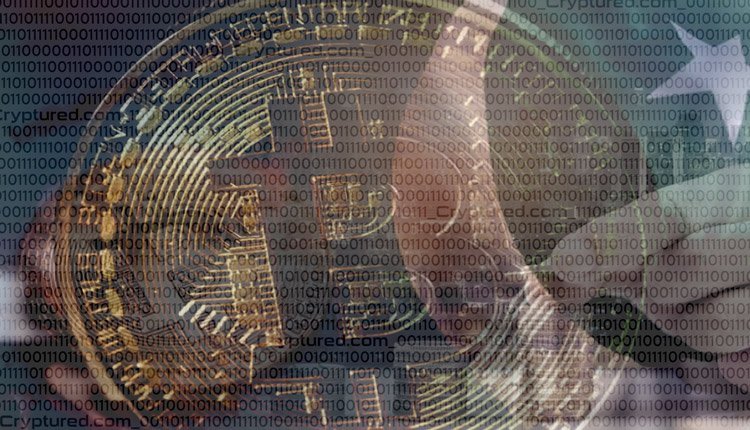 From housewives who want to earn some side income to rich investors looking to purchase crypto mining hardware, there are a lot of people in Pakistan who don’t have a complete understanding of the traditional stock markets. But, most of them are willing to cash in.

In the past few years, there has been a boom in mining and trading cryptocurrency in Pakistan. People are watching related videos and learning about online exchange transactions. Even though cryptocurrency is legal in Pakistan, the Financial Action Task Force (FATF), the global watchdog for money laundering, has asked the government to regulate the industry better. Pakistan is one of the countries on FATF’s gray list. The organization monitors these countries for failing to check money laundering and terror financing. In response to this, the federal government set up a committee that studies cryptocurrency regulations. This committee included heads of the intelligence agencies of the country, federal ministers, and observers from FATF.

Ali Farid Khwaja, a committee member, said that half of the members of the committee didn’t have any idea about the cryptocurrency and weren’t even willing to understand it. However, he still believes that it was a good thing to set this committee up. They have received support from the government’s relevant bodies and they have promised that no one wants to disrupt technical innovation. He further added that these moves are crucial for advocates of cryptocurrency. There are several institutions that have treated people involved in the cryptocurrency trade with suspicion and are even worried that they are associated with money laundering.

Is Crypto advertising about to become a reality soon?