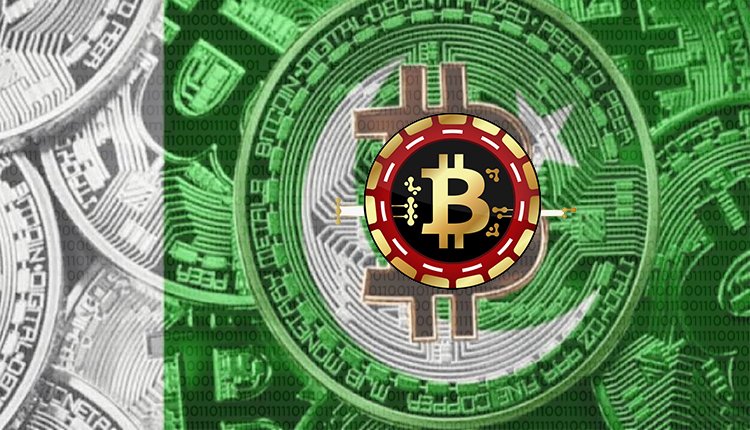 In an effort to prevent fraud and money laundering, the Pakistan government is set to block online portals dealing with cryptocurrencies. The Federal Investigation Authority (FIA) will approach the Pakistan Telecommunication Authority (PTA) for this regulating measure.

The State Bank of Pakistan (SBP) revealed that for cryptocurrency regulation, the central bank had recently submitted recommendations under the directions of the Sindh High Court.

Sanaullah Abbasi, the Director-General of FIA, said they would be talking to legal experts about fraud and issues associated with cryptocurrencies. He acknowledged that cryptocurrency has brought in a whole new dimension to fraud. The FIA observed that some countries like Canada, the United Kingdom, and the US have declared cryptocurrency legal. But it has been banned in countries like China, Morocco, and Qatar. However, the agency pointed out that it’s mainly concerned with fraud and money laundering.

The FIA noted that there was no section of the law for the illegal misuse of cryptocurrency. Pakistan has no regulatory framework for virtual asset service providers. The Sindh High Court had told the Pakistani government to outline cryptocurrency regulations by January 20. As such, the government had ordered its officials to form a committee. The committee, in turn, was to submit a report about cryptocurrency’s legal status in the country. A report was submitted to the high court on January 12 highlighting crypto as illegal. It cited 11 countries that had banned digital currencies and highlighted the risks investors are likely to face with crypto exchanges.

The data on Ethereum futures and options reveals traders’ conflicting feelings about the $3.2K ETH price.