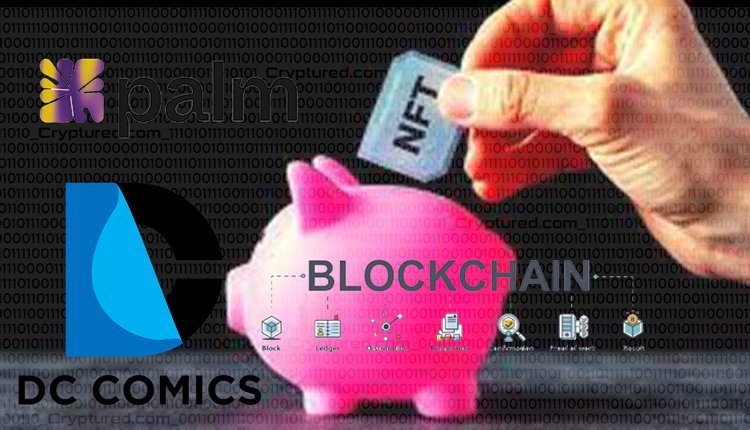 The Palm Blockchain, which is backed by ConsenSys, will host the DC Comics NFT Drop

DC Comics, one of America’s oldest comic book publishers, has partnered with Palm NFT Studios to create a wide range of collectible tokens. The tokens will be given to guests at DC FanDome on October 16. Palm, a blockchain that’s backed by ConsenSys, has secured a major win, winning a deal with DC Comics. They chose Palm NFT Studio instead of Ethereum due to the company’s commitment to the environment. Palm is more energy-efficient than Ethereum and Bitcoin. The NFTs are digital comics that come in digital form. Each fan that registers for the event will receive a free NFT from the collection. DC revealed that the new NFT drop will have three levels of rarity, and fans will be able to collect these covers for various characters.

Free to register, FanDome is an event that allows fans to interact with each other. In 2020, more than 22 million people worldwide logged in to the platform. In total, DC will give out over 22 million NFTs. Palm is a blockchain that uses a more energy-efficient method of minting NFTs. Its sidechain is powered by a private permissioned network. While this is a relatively low-cost method as transactions are instant and their costs are low to mint, it still requires some time and resources to complete. Meanwhile, NFTs are also being used to promote upcoming movies. Some companies like Warner Bros and MGM are even launching their own digital collections before the release of their movies.