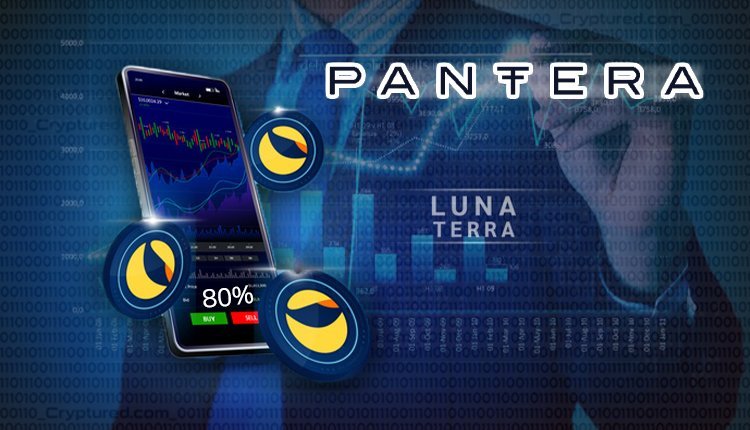 Pantera Capital took out 80% of its UST investment just before crash.

A high-profile backer of Terraform Labs, Pantera Capital, claimed that it cashed out around 80% of its investment in Terra(LUNA) just before it crashed.

Pantera Capital injected twice in Terraform Labs – in January 2021, it backed its $25 million round and in July, the same year, it participated in the $150 million ecosystem fund round. Krug pointed out that Pantera’s LUNA investments were separate from its investments in Terraform Labs. He said they managed that position down over time. It had become increasingly profitable to maintain a diversified portfolio. Krug said they initially invested in LUNA as Pantera saw progress in its deeper adoption, the payments usage, and the broader ecosystem built on Terra.

Pantera generated significant profit as it exited most of its investment early on. Paul Veradittakit, a partner at Pantera Capital, revealed that the firm turned $1.7 million into around $170 million. But other venture capital firms have not been so lucky. They are reeling under losses after the LUNA token lost almost its entire value when UST stablecoin crashed. Last week, the UST algorithm stablecoin de-pegged dropping to 10 cents – far from the $1 peg.

As UST de-pegged, Pantera Capital sold more of its LUNA holdings from the remaining 20% investment. Krug said they got 2/3 of that at an average price of $25.6. The remainder was staked via LUNAX, thus unable to be sold.