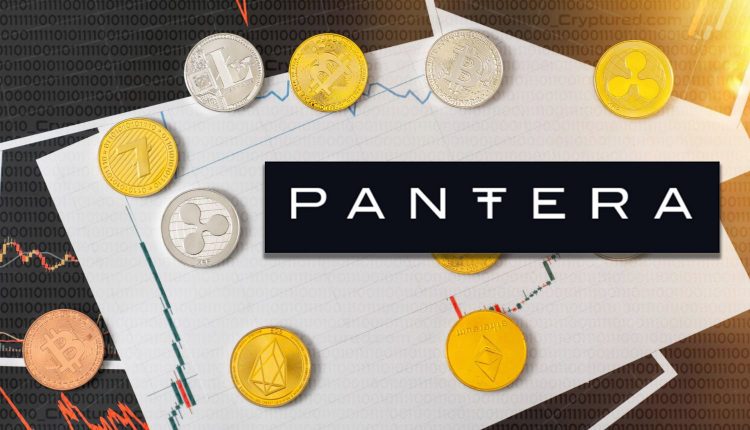 A blockchain-focused investment fund with $4.5 billion of assets under management, Pantera continues to see value in emerging crypto use cases. In a keynote speech at Token2049 in Singapore, Pantera CEO Dan Morehead highlighted that new projects and use cases could promise even greater returns on investment (RoI).

He said the industry is at the point where half of the entire market is things that aren’t the two main blockchains. Morehead is still wildly bullish on Bitcoin and Ethereum. He believes these projects are going to perform even better and should be in someone’s portfolio. Bitcoin and Ethereum have dominated investors’ cryptocurrency portfolios over the past decade.

Morehead pointed out that DeFi, Web3, NFTs and Metaverse projects hold the most promise while noting that decentralized finance experienced a tough phase in the past couple of months due to the collapse of Terra/LUNA. He said DeFi’s current command of a $20 billion market cap in comparison to the traditional finance system’s $3 trillion means there is plenty of room for growth in the sector. Morehead is bullish about Web3 given its focus on giving users control of their data, as well as platforms owned or governed by communities rather than centralized entities.

He believes the existing internet is all about extracting value and sketchy governance issues in big tech. Morehead is excited about a world where people create and add value and all these networks actually own their data. The Pantera boss went on to describe Web3 as the most inevitable trade he has seen. He outlined the potential for decentralized versions of existing projects to hand value back to creators and users. Morehead shared his belief that the current cryptocurrency market cycle is different from previous years because of strong fundamentals.