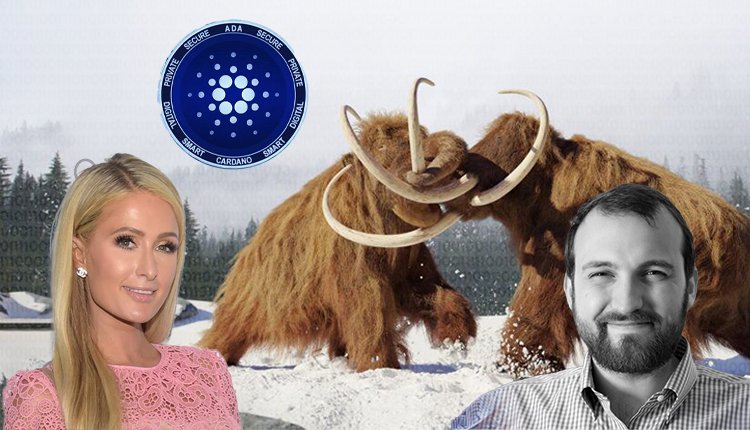 Paris Hilton and Cardano boss invest in Colossal to resurrect the prehistoric Mammoth.

The Hilton Resorts heiress Paris Hilton and Charles Hoskinson, Cardano boss, have invested in Colossal, a startup that aims to resurrect the Mammoth. The prehistoric creature’s DNA still exists.

Hoskinson participated in the Colossal investment round, which was led by Thomas Lull – CEO of Legendary Entertainment. Socialite Paris Hilton had also participated in the round. The Cardano founder says that blockchain technology can help Colossal capitalize more resources.

Colossal believes that the ancient woolly mammoths could inhabit Earth as early as 2027. George Church, the co-founder of Colossal and professor at Harvard Medical School, has been studying ways to bring the mammoth, that went extinct in 10,000 BC, back to life for 10 years.

The biotech startup is also working on conservation projects for other species that are on the brink of extinction – like the white rhinoceros. So far, Colossal has managed to raise $60 million. It’s using the funds for research and other activities, including attempts to reproduce mammoths.

Colossal is working on a mammoth embryo. It is made from DNA samples recovered from fossils. Experts believe that it may be possible, through advances in genetic medicine and technology, to resurrect species or animals that have been extinct for millennia.

Following the official launch of BitGert Chain, the BRISE token has soared to new heights.

Cardano could bounce back strongly by June end.

Cardano Vasil Hard Fork is being put off so that…