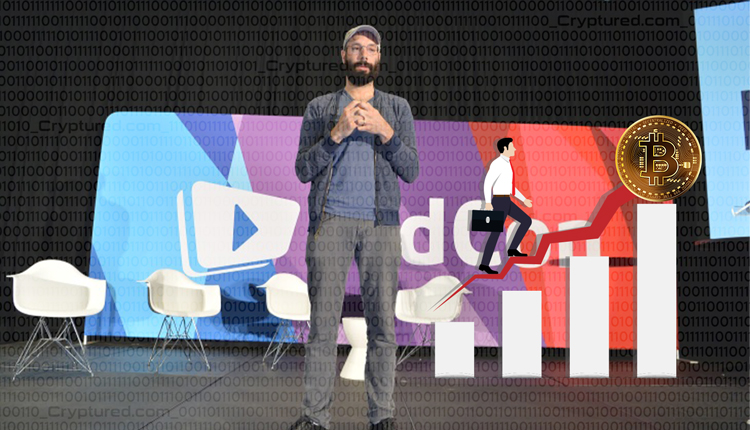 Julian Gutman, the Chief Product Officer of Patreon, and Jack Conte, one of Patreon’s co-founders, recently spoke at length about Patreon’s plans of incorporating cryptocurrency payments for creators. The duo spoke at the 2021 Creator Economy Summit organized by The Information.

Gutman acknowledged the innovations taking place in the space occupied by NFTs and crypto. However, he also said that it’s still too early to say whether those innovations would be applicable to the creator economy as a whole. As of now, the NFT boom mostly has to do with precious goods and art. However, Gutman said that that in terms of selling value to audiences and continuing to gain value from secondary sales is something that is set to become more important in the future.

In September, an idea involving creator coins was floated by Patreon to its community of creators. It came shortly before the livestream of Patreon’s Creator Policy Engagement Program, which the platform hosts every quarter. The quarterly livestream allows all creators on Patreon to put forward their opinions on the changes in policy made by the company.

Patreon’s policy head, Laurent Crenshaw, said that right now, there’s no talk of creating any coin offering as the current guidelines of the company prohibit it. However, he also mentioned that several creators had opined that they’d be interested to offer benefits and exclusive memberships to patrons via a digital item such as a token or a coin.

Rally, BitClout, and Roll are some of the companies that are working towards developing creator coins, which allow fans to make investments in the successes of their favorite creators.

The month of November is dedicated to promoting crypto literacy