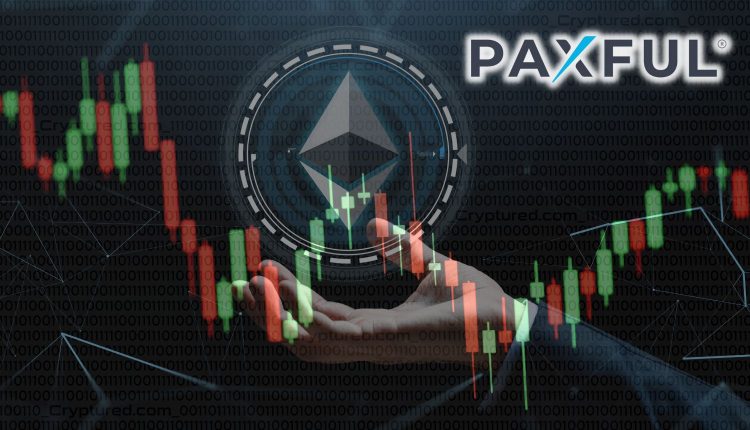 A global peer-to-peer trading platform Paxful has made the decision to remove Ethereum trading from its marketplace.

Ray Youssef, the Paxful CEO, attributed the company’s decision to integrity over revenue. The marketplace believes that it will help keep 11.6 million humans safer this way. Users on Paxful can no longer trade ETH effective from Thursday. Youssef said the marketplace will give people some time to end trades and possible disputes. Paxful added support for Ethereum in April 2021. It had highlighted at the time that Ethereum gives users a different chance to claim their stake in the crypto world. Paxful had also applauded Ethereum transactions for taking less time compared to Bitcoin transactions. It said ETH was a top-tier cryptocurrency for speedy turnaround times.

Youssef disclosed plans to give ETH trading the kick on December 12. He replied to a tweet by Jeremy Garcia, a software engineer, who criticized Ethereum as a project destined to fail due to its poor design. He called it a “foundation of sand”, compared to Bitcoin’s “foundation of granite”.

As such, Paxful executive said the world’s biggest problem is the economic apartheid. Youssef wants to see a world where Bitcoin frees billions of people held back by this evil system, especially those unnecessarily harmed living in the global south. He believes Bitcoin is the only honest money.

In regards to delisting Ethereum, Youssef highlighted the network’s switch from proof-of-work (PoW) to proof-of-stake (PoS) consensus. He said the Merge has rendered ETH essentially a digital fiat and its lack of decentralization. Youssef explained that if Ethereum is controlled by a small group of people, then one day users will need permission to use it. He said the network now thrives because of tokenization. Paxful believes Ethereum-based tokens are turning into scams robbing people of billions.