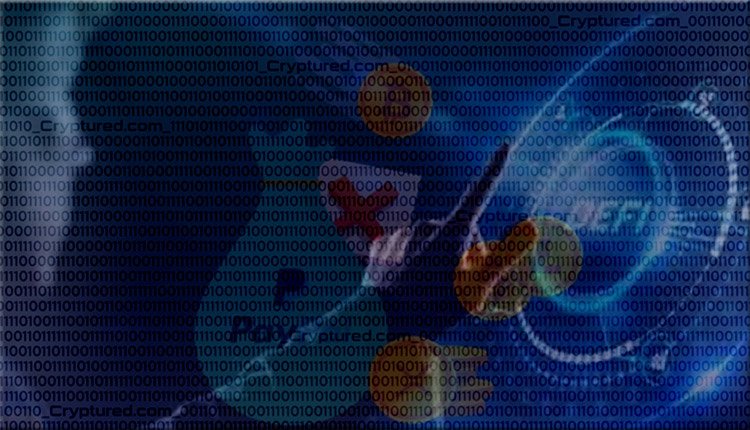 PayPal may engage with DeFi applications in the future

According to an announcement recently made by Paypal, its brand new wallet “super app” will have multiple crypto abilities. There was a mention of DeFi applications in the announcement, which indicates that the company is thinking about integrating DeFi apps into its platform soon.

The latest announcement follows in the footsteps of multiple announcements made by Paypal with regards to crypto-integration. In March 2021, PayPal started to allow payments with cryptocurrencies, and that too at a whopping 29 million merchants registered on the platform. It also announced that cryptocurrency withdrawals to off-site wallets would also be allowed. Its brand new “super app” is also set to feature a host of crypto capabilities. However, the company is yet to confirm what the features exactly are.

Dan Schulman, Paypal’s president, said that the company is “thinking about what the next generation of the financial system looks like…”. This was in response to a question about the development of the company’s engagement with the cryptocurrency ecosystem. He added at the end, “There are some interesting DeFi applications as well.” However, it’s too early to say what role DeFi will play in relation to Paypal.

Another piece of news that accompanied Paypal’s DeFi interested was that Paypal is in talks with Uniswap Labs. While this has neither been confirmed nor denied by the parties involved, it has certainly set tails wagging in the DeFi community. As far as rumors go, it might have something to do with a high-yields saving feature that is speculated to be one of the highlights of the crypto abilities that are set to be rolled out by Paypal.