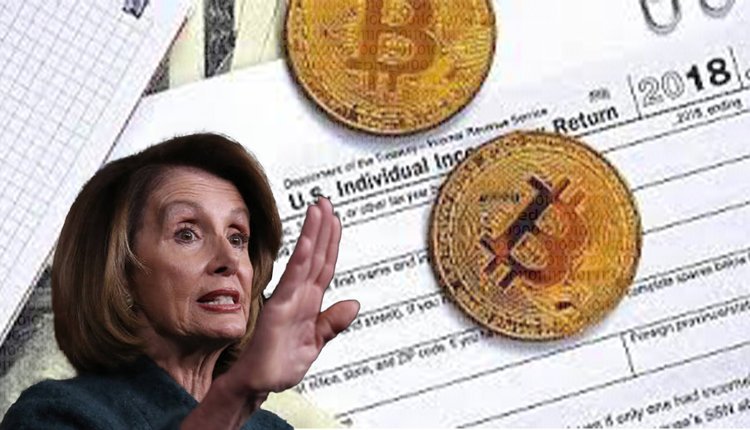 Pelosi has threatened to postpone a vote on the crypto infrastructure bill.

On Wednesday, Speaker Nancy Pelosi, a Democrat representing California, stated that the vote for the infrastructure bill may get delayed past Thursday. The difficulty of passing a bilateral agreement is increasing. There are too many arguments between Republican representatives about whether they should support the bill. Senate-centred Democrats are delaying the progress if it includes the social expenditure bill. They are also refusing to support the bill unless the House makes progress on the subject of social spending.

Pelosi’s task to manage this legislation through the House seems like an insurmountable feat.

More about the infrastructure bill

The bill contains important cryptocurrency legislation that will impose a requirement for brokerage licenses on individual service providers and companies offering services related to transferring digital currencies on behalf of other parties.

Although the bill on the table seems largely unpopular, the delay in implementing it is not the best scenario either. Without rules on what regulations should be allowed in the crypto space, there will be too much volatility in the market.

Voting on the infrastructure bill is scheduled to happen on Monday. However, it was pushed forward to Thursday after it became obvious that there was no agreement between members in the Senate and the House.

In the last few hours, Pelosi has admitted that she might have to delay the bill once more. , Nevertheless, the goal is to host the vote. The stalemate has happened at an inopportune time for Democrats due to the threat of not passing the federal budget.

The application of XRP holders to join the SEC against Ripple case as defendants was denied by the judge.