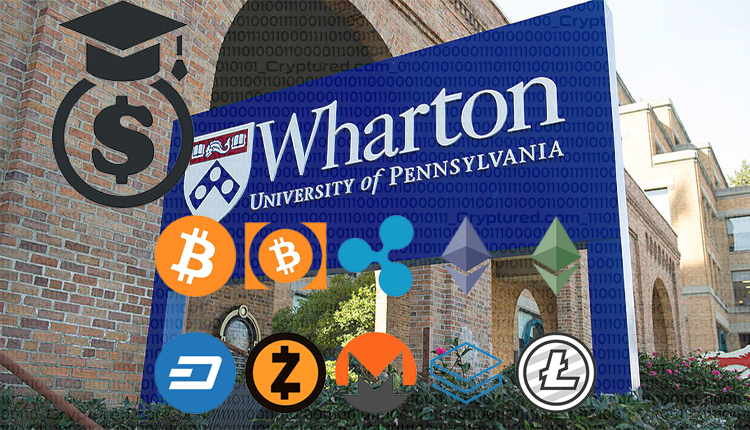 According to online news reports, one of the leading business schools of the United States, the Wharton School, is planning to embrace cryptocurrency payments as tuition fees for a program. The Wharton School is part of the University of Pennsylvania (Penn), which is one of the 8 private universities that is included in the Ivy League Colleges. As per the reports, the Wharton school executive education program known as the Blockchain and Digital Assets Program’ will be accepting tuition payments in crypto.

The Blockchain and Digital Assets Program will be an online course and it will start in January 2022. It is expected to attract thousands of students every year. The program is being developed by Wharton School in collaboration with Prysm Group. The managing partner of Prysm Group, Guido Molinari, said in an interview recently that since the program is about digital assets and blockchain, it makes sense to practice what we are preaching. The programs costs around $3,800 and Wharton School will accept digital currencies like Bitcoin for the same. According to news sources, Coinbase Global crypto exchange platform will be used to accept these digital currency payments.

In a notable event in the month of May, the University of Pennsylvania had received a large donation in the form of cryptocurrency from an anonymous donor. However, Penn is not the first university to delve into the world of cryptocurrencies. Many universities have been doing experiments with cryptocurrencies for the past few years. One such famous one was in 2014 when the Massachusetts Institute of Technology (MIT) distributed Bitcoin tokens to its students.

According To an Investment Firm, Coinbase Revenue Might Reach Around $50 Billion By 2025