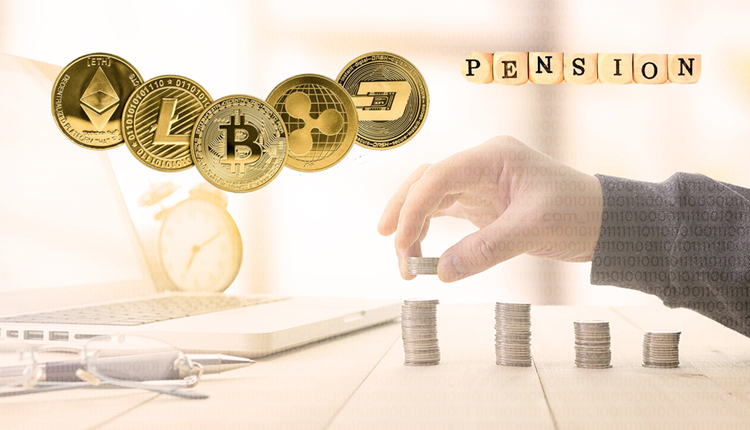 The Houston Firefighters’ recently invested a whopping 25 million USD in Ether and BTC. However, it is not clear whether others will follow the same path or not.

The HFRRF or Houston Firefighters’ Relief & Retirement Fund grabbed headlines recently after it declared it was investing 25 million USD in Ether and Bitcoin. It is believed to be the first time that a pension fund in the United States had included digital currencies on the balance sheet.

Indeed, the amount may not be huge as compared to the fund’s total assets valued at 5.5 billion USD. The investment is only 0.5 percent of its entire portfolio.

Yet, it is still a significant step taken by a traditionally conservative pension fund such as HFRRF. If other retirements and pension funds take the same step, cryptocurrencies can enjoy a big source of extra demand. After all, these funds collectively control trillions of USD in global assets.However, the HFRRF was not the first pension fund in the United States to invest in digital currencies. The Fairfax County Police Officers Retirement System & Fairfax County Employees’ Retirement System holds that distinction. In 2018, Morgan Creek Digital managed their fund investments eventually added up to 73 million USD.

It is imperative to note that the funds of Morgan Creek Digital were more inclined towards Blockchain technology in comparison to Bitcoin. In September this year, there was news that the pension funds had plans of investing a sum of 50 million USD in the main fund of Parataxis Capital Management. The firm purchases cryptocurrency derivatives and digital tokens.

Vote Now for the Most Influential in 2021