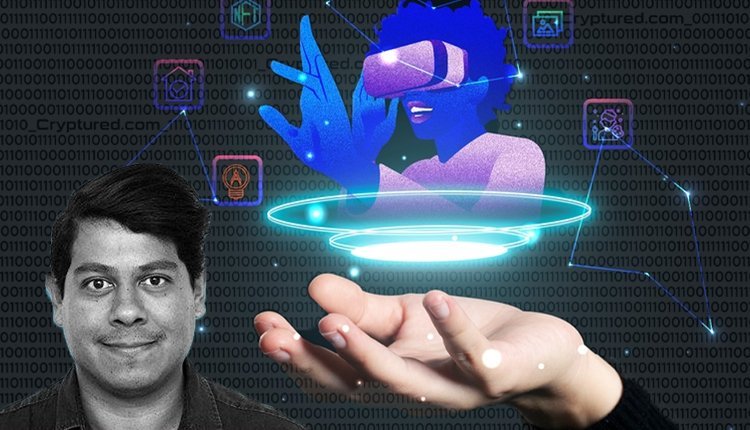 Chris Laurent, the founder of ZED RUN – a popular digital horse racing game, believes people will spend their free time developing their own unique narratives within the metaverse. It will contain a cocktail of gaming, entertainment, and social experiences underneath an overarching storyline.

Laurent’s perception of the metaverse isn’t just a meeting of people. It’s about coming home after work and seeing what happens to oneself and friends in a type of storyline that is flexible.

ZED RUN launched Human Park, its first metaverse platform, on Monday. Users can advantage of fully-customizable user avatars and an aesthetically appealing the 3D world – developed using Epic Game’s Unreal Engine, which has been used in other top gaming titles like Borderlands and Fortnite. Laurent and his team pointed out that Human Park stands out from other metaverse projects as it focuses on story-telling than just plopping users into a 3D world to roam aimlessly.

Rick Pearce, co-founder and creative director of Spectre Studios, said they are storytellers at heart. As such, they are empowering players to tell their own stories. Pearce says they will transform the way people engage with and express themselves in the new internet that they are working on. Steven Na, the executive producer of Human Park, revealed that they want to empower users to tell their own stories within the metaverse.

Laurent added that the metaverse will offer many different types of game experiences, entertainment, and social environments. It will be much like Roblox or Minecraft, or Fortnite – like a social platform. Human Park is more than just a gaming experience. It’s a platform for digital ownership to flourish.

Stablecoins are a potential risk to financial stability: Report.