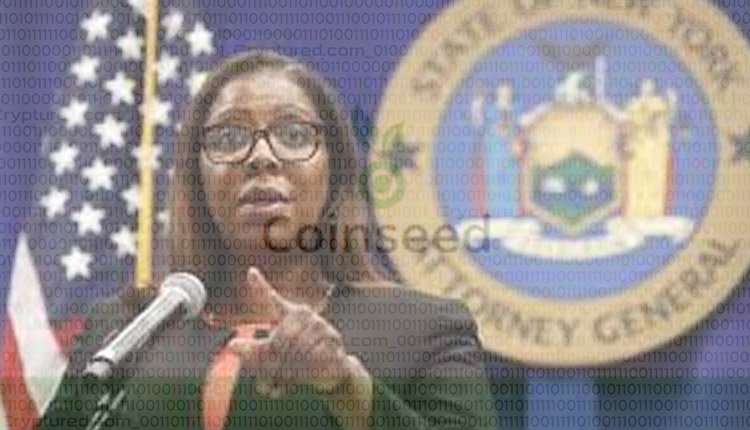 Coinseed has been shut down by the New York Attorney General for illegally converting consumer cash into DOGE.

Karma catches up with Coinseed as Letitia James, the New York Attorney General, kicks it down to the dust. Yes, it has been ordered to wind up its operations apropos complaints that it has converted client funds to Dogecoin (DOGE) without intimation.

Per reports via Bloomberg, on September 13th, Ms. James directed Coinseed to shut its operations permanently. She further ordered the shady company to cough up a staggering three million dollars in fine. The fine was imposed on the crypto exchange for the illegal act of freezing client withdrawals and conversion without consent of their funds into DOGE.

It also appears that Coinseed deliberately brushed aside previous court operations to halt operations. Instead, it kept pursuing its fraudulent activities even while the courts were in the process of deliberating the matter.

Earlier, Coinseed staged an appearance to pause its operations in June to comply with a temporary restraining order. Letitia followed up in February by suing the company and Delgerdalai Davaasambuu, its founder. She filed the suit for more than one million dollars that the company cheated of its investors, who number in thousands. It suffered a double whammy as the United States Securities and Exchange Commission added to its pile of misery. The commission sued it for trading in commodities without any broker-dealer registration and misguiding investors.

Both assistant attorney generals Amita Singh and Brian Whitehurst have informed that they have collectively received around 170 complaints against Coinseed by its customers. These complaints claim that balances in their account have been slashed severely.