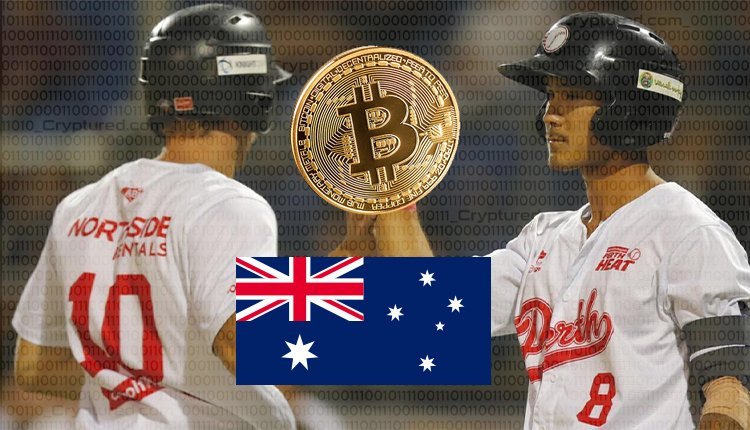 Many sports teams and clubs from the United States have previously made it to the news for paying salaries in Bitcoin. Now a top Australian baseball team is doing the same, with paying players in Bitcoin and keeping it in their balance sheets. Perth Heat has now joined the list of major sporting clubs paying players and staff in Bitcoin.

While fans of cryptocurrency find this trend to be progressive, critics are wary about the volatility of Bitcoin and the difficulty of using it for daily transactions. Very few companies accept payment in Bitcoin if we take into account the total number of businesses using some form of online payment gateway. How it plays out, in the long run, is debatable and under speculation.

Perth heats is parenting with Opennode to facilitate paying their players in Bitcoin. Opennode will help them pay their players using the lighting network in a secure and stable way. The club chairman said that this is not a one-off intuitive. Perth Heat has been a crypto investor for a long time and believes in the future of Bitcoin. Including the provision to pay players and coaches in Bitocin completes its ecosystem of Bitcoin standards. Other Australian sporting clubs might soon follow suit, despite the tension of regulatory forest in this Australian crypto landscape. Over the next few months and through the ups and downs of the rate of Bitcoin, these initiatives will have to prove their worth and consistency

According to the CEO, NFTs might be “as big as or bigger” than all crypto on Coinbase