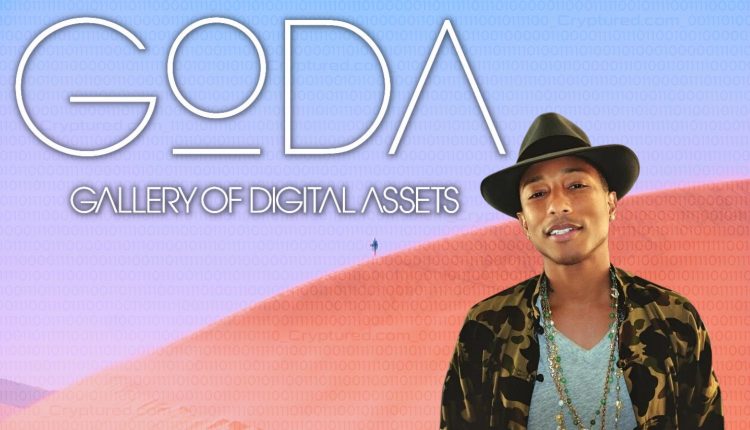 Musician Pharrell Williams Gallery of Digital Assets (GODA), which provides a platform for traditional artists to step into the NFT space, has been caught in controversy. It recently held an auction for tokenized digital recreations of influential Swedish abstract artists Hilma af Klint’s artwork.

The Paintings of the Temple Ethereum-based NFTs were created by GODA in collaboration with Stolpe Publishing, Acute Art, and The Hilma af Klint Foundation. Only two identical sets of 193 digital NFT recreations of af Klint’s artwork were minted, and one non-commercial set was donated to the Foundation. 163 NFTs from the other set were put for auction this week, and another 30 pieces were kept by the GODA team. The NFTs were launched with the late artist Hilma af Klint’s official catalogue raisonne.

She highlighted that Hilma af Klint regarded the paintings as all part of one project. As such, it was meant to be kept together. Ersman said the paintings are not meant for a person to have hanging on their wall in the living room. They are commercializing the project through the NFTs and using the artist’s name and reputation to subvert her message.

Jessica Hoglund, The Hilman af Klint Foundation CEO, told Hyperallergic that the artwork is itself in the public domain. She said the Foundation has a partnership in place with Stolpe for catalogue raisonne, and the deal includes NFTs.

WBTC Sees Some Positive Momentum After A Down Hill Roll.