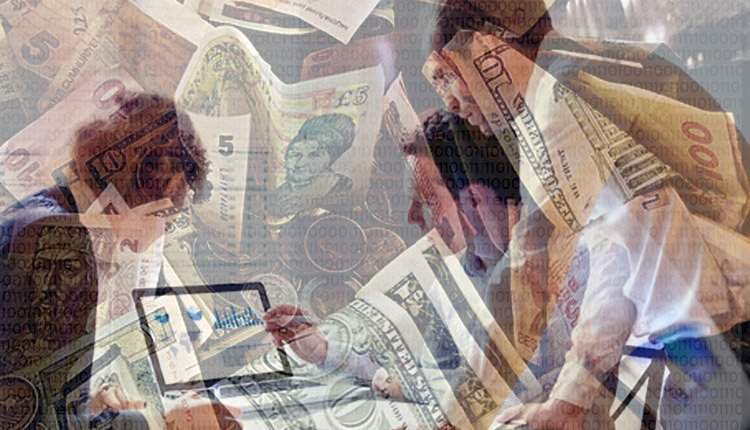 Physical money may soon be dead – say 76% of finance executives

According to a recent survey conducted by Deloitte, called the Global Blockchain Survey, the world of cryptocurrency and the blockchain industry is likely to see significant changes in the near future. The survey was conducted among 1,280 finance executives spread across 10 locations. It was found that almost 76 percent of the finance executives believed that digital currencies were likely to replace fiat currencies within the next five to ten years. As a result, it is important to realize the need for turning to the modernization of financial services to achieve economic growth in the future. The survey highlighted that there is an urgent need for redefining the financial services industry, as the traditional banking system is likely to go extinct soon.

It was also found that almost 80 percent of the leaders in the financial services industry believed that cryptocurrencies are going to be important in other industries in the near future. In addition, blockchain technology and digital money are also being seen as a strategic priority. There has been a fear in many organizations that they would lose their competitive advantage if they did not keep up with digital assets and blockchain technology. Many financial executives are of the view that blockchain technology is capable of mainstream adoption as it is highly scalable. The survey highlighted that the paper currencies are likely to be obsolete in the future, as digital assets can be used to simplify payments. As a result, the global FSI would have to reinvent itself to create businesses that generate new sources of revenue.