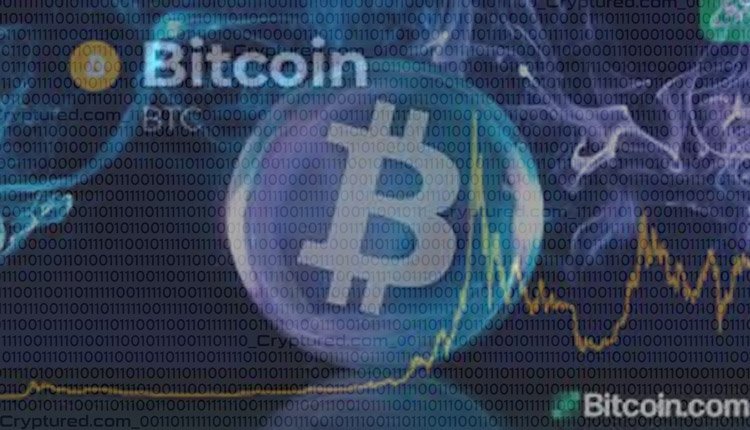 Bitcoin has been in the news for various reasons, mainly for the highs it has been touching on a daily basis to being adopted by El Salvador. 2021 has been Bitcoin’s year but will it get any better than this.

If the experts are to be believed, Bitcoin is just starting and will only get better as time goes. With Bitcoin gaining more than 50% in its value in the last three weeks, it is set to repeat the highs of 2013 and 2017 and is looking for another bull run this year.

In April this year, Bitcoin reached an all-time high of $64,000 but later crashed when it was adopted by El Salvador as a currency. The faulty rollout is to blame for the loss in value. But since then, Bitcoin has recovered and now sits at $46k.

The Netherlands-based PlanB says that Bitcoin value will only surge according to their Stock To Flow model. It is based on the scarcity of the coin itself and they predicted that only 21 million coins would be in circulation. They have been very accurate till now and also have had great success in predicting the highs and lows of the coin.

The firm has also said that the Bitcoin mining rewards are halved every 4 years, and this is why they have been able to predict the fall and rise of the cryptocurrency. They say that the all-time high in 2021 will be anything between $100k and $500k.

People who thought that they had lost their chance of getting into the bitcoin trade should get on the bandwagon as there is still time.

Tesla and SpaceX are listed as users of Coinbase’s “Amazon of Assets.”