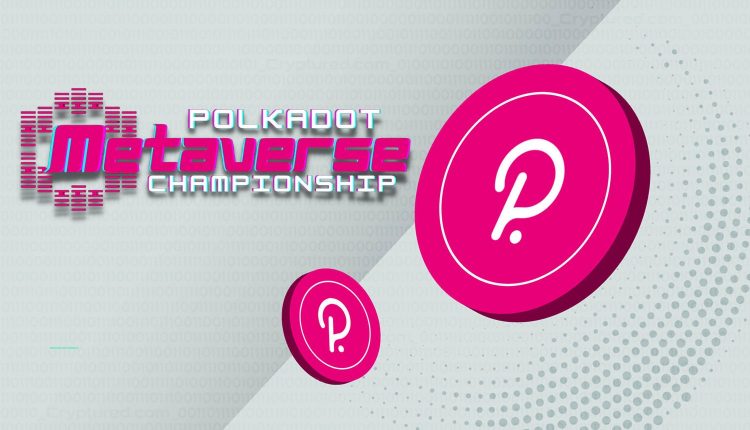 Polkadot’s first-ever hybrid Metaverse Championship will be held in Budapest from December 5 to 7. There will be a prize pool of $36,000, and thousands of dollars worth of tokens will be offered by Kilt and Unit.

Polkadot, through the event, wants to create projects that are operational and can be integrated into the system. There will be networking opportunities and a platform for participants to show their skills. For the benefit of participants, a preparation and learning period can be availed. They will have tasks to solve – to introduce themselves and qualify for the 40-entry limit.

Six, Polkadot’s ambassador, said the educational line will be present throughout the whole Metaverse Championship. The company wants the participating developers to be well-prepared for the hackathon. Polkadot’s goal is to have working projects with real use cases at the end, which can be integrated into the system. It will provide all the tools to make it happen and the judges’ points will count for a lot in real usability.

Participants at the Polkadot Metaverse Championship will also get the opportunity to create their own teams and collaborate. Six believes social skills are essential in the world of coding. The ambassador said a developer should be able to network well. Polkadot will provide the opportunity to do so with as much interaction as possible at the Metaverse Championship. Participants will be able to set up a developer environment in Gamerland.