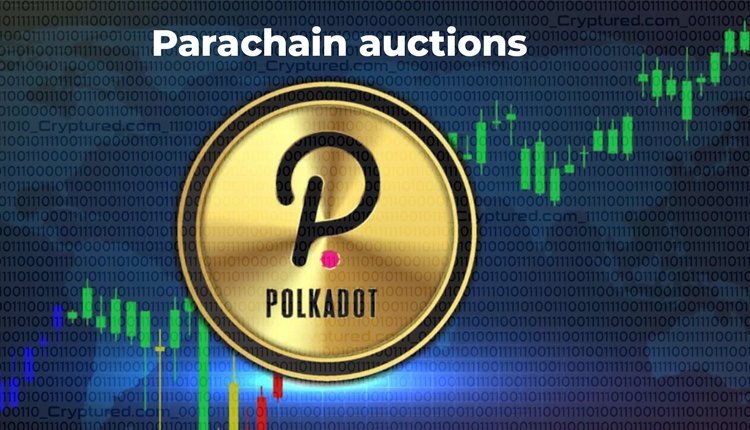 The Polkadot network is all set to debut their parachain auctions. This came after the on-chain governance council members of the network unanimously approved of the same. Since this is their whitepaper’s final core technical element, the launch is considered to be a significant achievement for Polkadot. The Polkadot Council has voted in favor of Motion 118. Parachains are blockchains running alongside the main network and are tethered to the Relay Chain of Polkadot as well.

The proposal for Polkadot’s first parachain auction was approved by the community. Through this, the network was fulfilling its multichain interoperability goal. This is a layer-1 project that will enable the blockchain networks to operate with one another. And since the members have voted to launch the parachain auctions, Polkadot has accomplished its goal. Gavin Wood, the co-founder of the protocol, has been anticipating the parachain auctions that are set to commence in November. On November 11, the first auction will be held. There will be one auction every week for five weeks until the last auction that is set to be held on 9th December. The initial bidding period is for two days and the auction will be in transit for the whole month.

After Polkadot announced that they would be launching their parachain auctions, their price has had a tremendous run. After the announcement was made, the price of Polkadot rallied over 25% which created their new swing high. DOT was aimed to challenge their record high price of $49.35. However, they fell short at just $43.23.

Fantom Sneaks Up the DeFi and NFT Leaderboards

By 2022, according to BitMEX’s CEO, Bitcoin will be legal tender in five countries