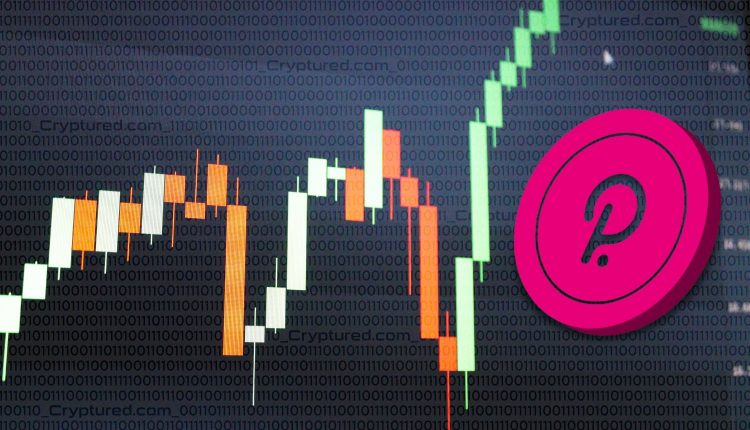 Polkadot is just near the crucial $5 mark, trading at $4.93 as it gained 6.15% in the last 24 hours. The altcoin’s price analysis shows a bullish run as DOT has gained 10.81% in the past week. If it manages to cross the $5 mark, a bigger uptrend could follow.

But analysts are of the opinion that the current rally may be short lived. Polkadot may see another downtrend if its unable to break past the resistance point. Its price analysis on the 24-hour candlestick chart is forming an ascending triangle pattern since January 2. DOT has risen more than 10% to be at its current level.

US Judge Strips FTX of its Naming Rights of Miami Heat.