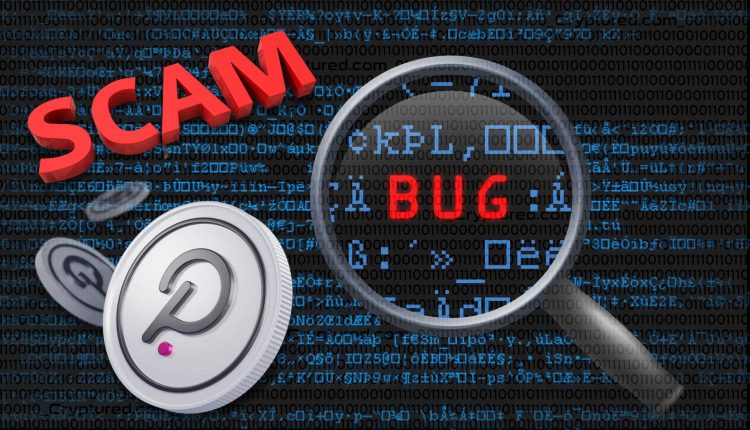 The protocol’s bounty is currently being managed by the general curators, which consists of three community members and two people from the W3F Anti-Scam department. Polkadot hopes in the long run that the bounty will be eventually managed exclusively by the community.

Community members, as part of the community-led anti-scam initiative, are tasked with finding and taking down scam sites, fake social media profiles, and phishing apps, and protecting its Discord servers from raids. Moreover, the community will create educational materials for users and an Anti-Scam dashboard to act as the central hub for all anti-scam activities in its ecosystem. Polkadot’s initiative encourages participating members to come up with ideas for expanding anti-scam activities to other areas. The Web3 Foundation and Parity have shifted their decision-making process to the community by decentralizing their anti-scam efforts.

Polkadot is taking necessary strides to grow and strengthen its ecosystem. Besides attesting to the initiative’s success, the growth shows that more than 50% of the entities in the scam sites list are not related to Polkadot. The community members add them because the protocol wants everyone to benefit from their efforts. Polkadot invites projects across the industry that provides safe browsing features to users to integrate their blocklist into their services.

AIBC Europe Summit 2022:We Must Continue to be Committed to Crypto Sector, says Crypto Megan.