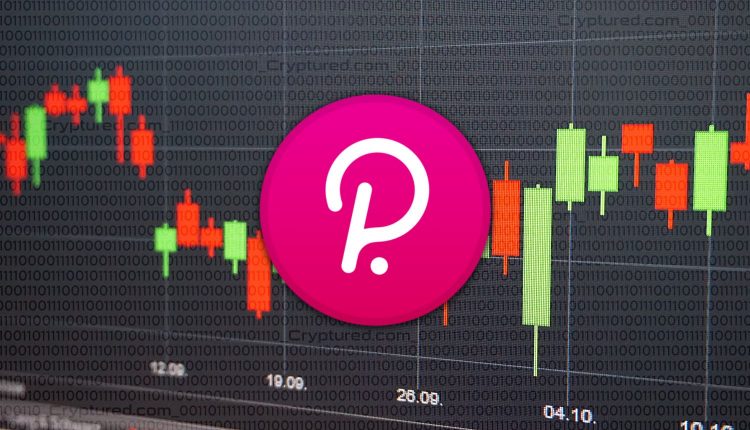 The current lows are the biggest downfall for Polkadot since the 13 percent drop on December 16. DOT’s price is more than 86 percent lower than this time in 2021 at the highs of $30.83. The altcoin was expected to see a breakout and rally from the $4.5 support zone. The fresh price slip justifies an extremely bearish position of DOT in the market.

The Polkadot price analysis, according to the 24-hour candlestick chart, forms a descending triangle pattern to move below the earlier support zone at $4.50. Its trading volume surged 52 percent to complement the price dip. This suggests that sellers contributed to the majority of action in the market. DOT also slipped further below the 9 and 21-day moving averages over the past 24 hours, and the crucial 50-day exponential moving average at $4.46.

Uniswap to Slide Below $4.80 As Fellow Altcoins See Price Declines.