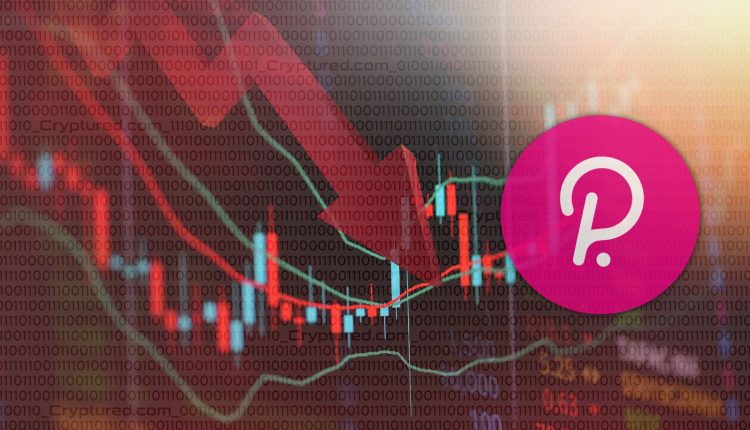 Polkadot price continues to bleed downward in favor of the bears. Currently trading at $4.44, it faces resistance at $4.53 with key support at $4.46. But the overall trend is bearish. As such, analysts cannot rule out further losses in the near future.

At the time of writing this article, Polkadot was down by 1.44% in the last 24 hours as per data from CoinMarketCap. The altcoin lost 5.23% of its value in the last seven days. The past few hours haven’t been good either. DOT is seeing a downward spiral. Moreover, the overall market sentiment is bearish and this hasn’t been an exception for fellow altcoins.

Polkadot is holding onto the $4.46 – $4.53 range. Price is expected to slip further as the bears maintain control over the broader market and selling pressure is likely to intensify in the coming days. The relative strength index is at 35.16 and there are no signs of reversal as of yet. As for the MACD indicator, it’s also in bearish territory. It shows that the selling momentum remains strong. DOT price continues to remain under pressure.

Charts suggest that bulls will defend the key support level at $4.46 to prevent further decline.