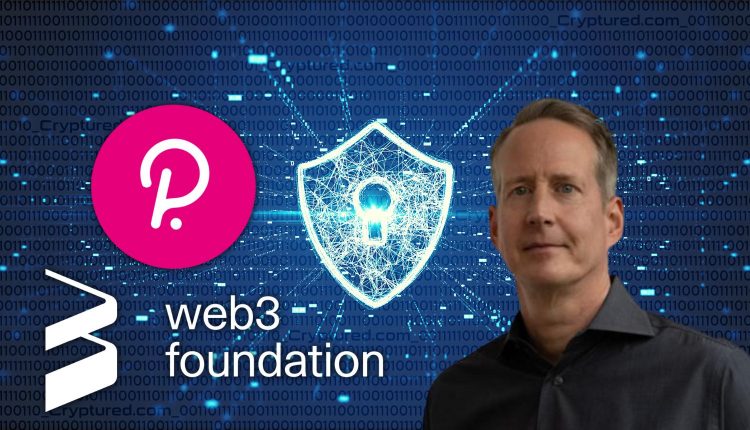 Polkadot’s DOT is a Software than a Security: Web3 Foundation Tells SEC.

The Web3 Foundation Team’s chief legal officer Daniel Schoenberger believes Polkadot’s native token DOT has morphed and is a “software” rather than a security. He claimed in a blog post that this was consistent with the views it had shared with the Securities and Exchange Commission (SEC).

Schoenberger highlighted SEC’s view was likely to be that the to-be-delivered token would be a security. He said Polkadot was willing to do whatever it took in order for DOT to be or become a non-security. The Web3 Foundation tweeted on November 4 that it achieved a landmark step towards Web3.0, a decentralized, trustless, and serverless internet after three years of proactive engagement with the SEC. The foundation had regularly met with the SEC’s fintech wing – FinHub for talks.

As such, they were able to develop a “workable theory of how token morphing may be achieved” for DOT based on the agency’s concerns and U.S federal securities laws. However, it’s unclear whether SEC will respond to the claims seemingly infringing on its purview. It should be noted that the watchdog has often used enforcement actions as a basis for its regulation. The SEC identified nine tokens in July as “crypto asset securities” in a case against a former executive at Coinbase.

Schoenberger’s thoughts on DOT being a non-security have thought shades of XRP advocates.