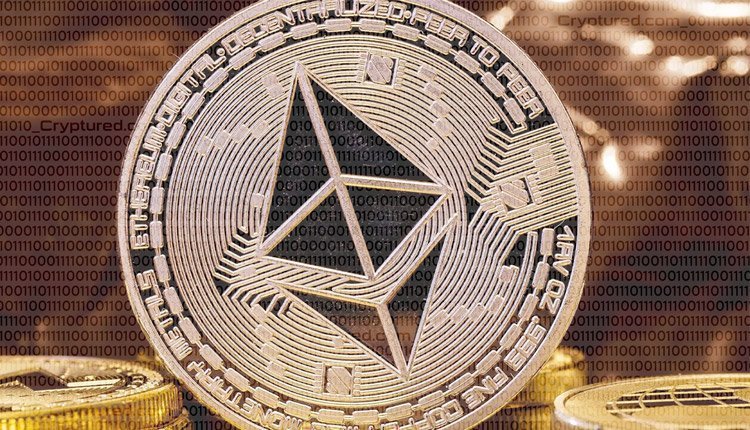 According to news sources, an Indian blockchain startup called Polygon, which provides layer two Ethereum scaling solutions, has received an investment from United States-based investor, Mark Cuban. With this, Polygon will be a part of Cuban’s company portfolio. According to Forbes, Mark Cuban has a total net worth of around $4.4 billion, with investments in more than 100 companies. He has backed many cryptocurrencies in the past, including the dogecoin and ether.

Polygon, which was previously known as Matic Network, was co-founded by 3 software engineers from India, Sandeep Nailwal, Anurag Arjun and Jaynti Kanani, in 2017. Later, Mihailo Bjelic was also added to the blockchain start-up as a co-founder. Polygon is the first to provide Ethereum scaling and infrastructure development in an easy-to-use platform that is also well-structured. The main aim of the company is to make the current decentralized ecosystem more convenient and accessible and to also improve its usability.

It is important to note that the base layer used by Polygon, which is Ethereum has received widespread criticism lately for having a fee structure that is very high for enabling transactions. Polygon’s role becomes important here, as it helps decentralized finance (DeFi) protocols in bypassing the high transaction costs in Ethereum. This will make the platform accessible to more users. The primary aim of the company is to solve the problematic issues associated with most blockchains, like slow speeds and high gas fees. At the same time, Polygon strives to provide security. With the help of this investment from Mark Cuban, Polygon is expected to grow further.

Is Solana really faster than Ethereum?