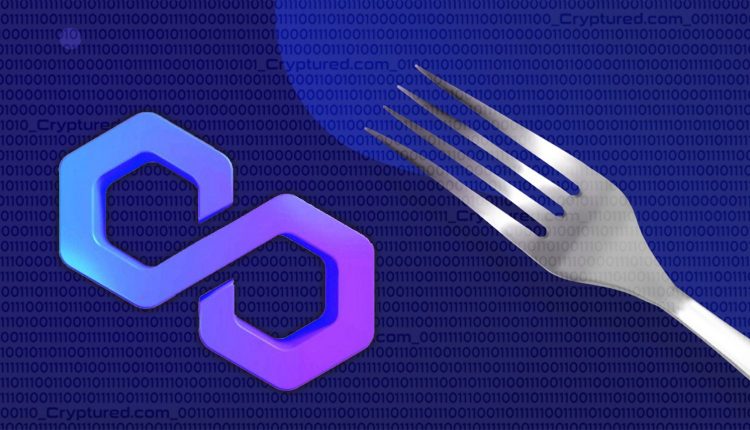 The Polygon network successfully completed a hard fork to provide faster transactions and less frequent gas fee spikes. This upgrade has been commended as a technical step forward.

Polygon’s Governance Team in December outlined an initial proposal to implement the hard fork, an event where the supermajority of a blockchain’s validators upgrades to new software. A new blockchain is created in the process. Developers utilize hard forks to make major adjustments to one or multiple mechanisms undergirding a network. Polygon wanted to use the hard fork to reduce the sprint length of on-chain transactions. The network wanted to lower transaction times and reduce the frequency of chain reorganizations.

Polygon also wanted to double the blockchain’s “BaseFeeChangeDenominator”, to reduce volatile spikes in gas fees that have plagued the network. However, the proposal gave rise to a heated debate among the network’s community. Some members asked for more details about the necessity of the suggested changes, while others chided the network’s leadership for not prioritizing other, more needed adjustments. Following this, Polygon set up a vote, wherein only the network’s 100 validators participated.

But only 15 validators cast their votes – 13 favored the hard fork. An insider said a number of Polygon validators haven’t even registered with the forum where Polygon tallies such polls. They may have not known that the vote was taking place. All in all, 13 votes established the fate and future of the network. Polygon drew criticism for its governing process. Some called it undemocratic and overly centralized.

Bitcoin Treads Carefully and Positively in 2023.