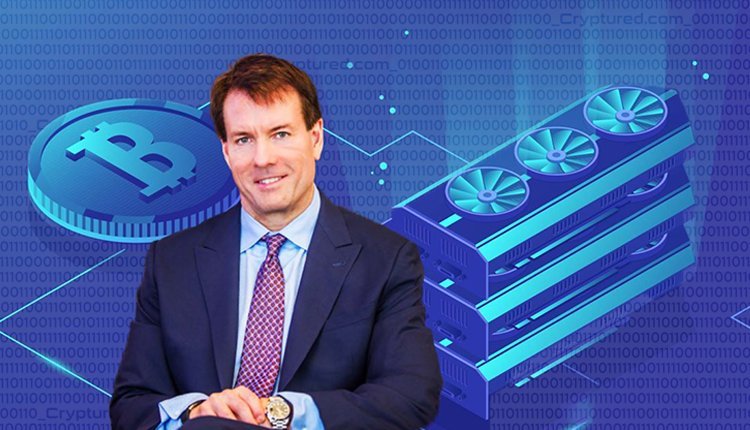 Bitcoin enthusiast Michael Saylor has lashed out against “misinformation and propaganda” about the environmental impacts of proof-of-work (PoW) BTC mining. He countered the notion about PoW BTC mining isn’t energy efficient with it being the “cleanest industrial use of electricity”.

Saylor said the popular cryptocurrency is improving its energy efficiency at the fastest rate across any major industry. He supported his argument with figures taken from the Q2 Global Bitcoin Data Mining Review published in July by the Bitcoin Mining Council. Its metrics showed that 59.5% of energy for Bitcoin mining comes from sustainable sources and energy efficiency improved by 46% year-on-year (YoY).

Over the past couple of years and most recently as Ethereum moves towards a proof-of-stake (PoS) protocol, Bitcoin mining has been criticized over its alleged impact on the environment. This led to some US states banning crypto mining. Saylor says the constant improvements to the network and relentless improvement in the semiconductors make mining far more energy efficient than large tech companies such as Google, Facebook, or Netflix. He highlighted that $4 to $5 billion in electricity is used to power and secure a network that is worth $420 billion as of today.

The MicroStrategy boss believes it makes Bitcoin far less energy intensive than Google, Facebook, or Netflix, and 1-2 orders of magnitude less energy intensive than traditional 20th-century industries like airlines, logistics, retail, hospitality, and agriculture. Saylor says 99.92% of carbon emissions in the world are due to industrial uses of energy other than Bitcoin. As such, he does not believe environmentalist arguments condemning PoW mining are fair. The executive said it’s an attempt to focus negative attention on PoW mining and distract authorities from the inconvenient truth that PoS crypto assets are generally unregistered securities trading on unregulated exchanges.

Furthermore, Saylor said the negativity toward PoW mining distracts from the possible benefits for the world. He outlined that Bitcoin mining can bring a clean, profitable, and modern industry that generates hard currency to remote locations in the developing world.

Greenpeace steps up attack against Bitcoin with $1 million ad campaign.