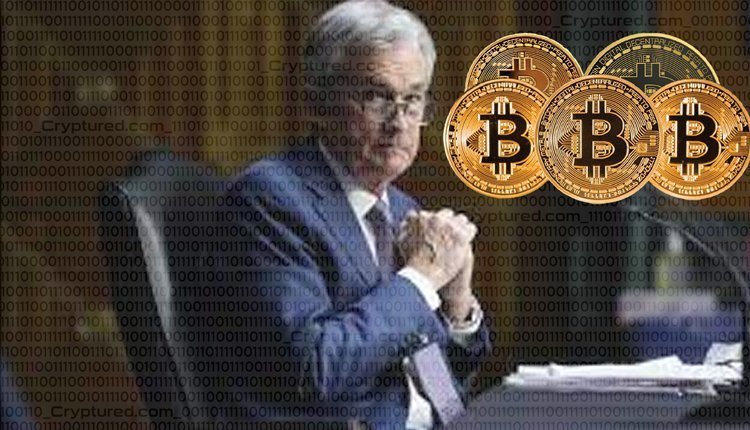 On Wednesday, the chair of the Fed, Jerome Powell, revealed that he believed that the Fed would soon release a paper. This paper will be based on the examination of costs and benefits related to a central bank digital currency.

Also termed the CBDC, the results of this research are eagerly anticipated by crypto fans in the country. The research was originally expected to be released during the summer months. It will showcase the position and opinion of US lawmakers on whether the country should issue a CBDC or not.

Powell Revealed That a Decision Hadn’t Been Made Yet

Powell also revealed on Wednesday that no decision had yet been made when it came to issuing CBDC. The priority currently remains on ensuring the stability and reliability of the payments system.

He went on to say that they are currently assessing whether to issue a CBDC, and if they choose to do so, then in which form. While assessing, they need to ensure that there are benefits that clearly outweigh costs as well as risk factors.

The Boston Fed will be participating in research spanning multiple years, together with MIT. They will together explore technology that could make issuing CBDCs feasible. The results of the first phase of their research are expected to be released soon.

Can Blockchain technology disrupt the oil and gas industry?