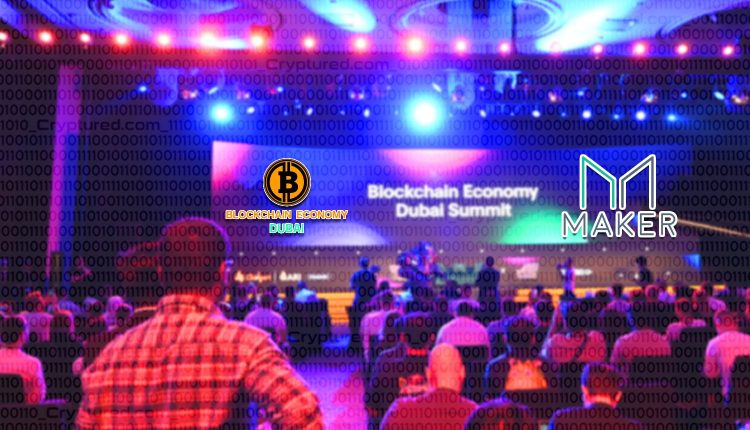 The Blockchain Economy Dubai Summit 2022 made clear how keen the cryptocurrency community is to participate and converse with other members of the community.

Human interaction has remained the main draw of the recent Blockchain Economy Dubai Summit 2022 held at the Le Meridien Dubai Hotel and Conference Centre, despite the fact that one of the show’s stars is a talking robot.

One of the event’s main draws was Titan, an 8-foot-tall talking robot that was previously shown on Britain’s Got Talent 2022. At several points during the event, the robot interacted with the audience and provided a Transformers-style introduction.

Decentralized autonomous organizations DAO Marker (DAOs) were one of the platforms that attended the summit. DAOs present a novel method of corporate organization with a non-hierarchical structure that promotes community engagement. DAOs could transform the way we think about work because there is no central authority and choices are made collectively, but their implementation is challenging.

A system of software processes is referred to as a DAO when it coordinates and runs entirely automatically, relying only tangentially on people by contracting out certain tasks to them as needed. The traditional illustration would be a blockchain-based network that offers services for training machine learning models or selling storage space for files, advertises its products, rents out gear, accepts payments, and so on using automated scripts or smart contracts. The automated network might handle every part of the business; perhaps, it could even have code that would allow it to call and pay for a human accountant or lawyer when necessary.

The decentralized and participatory nature of the crypto economy makes the DAO concept particularly applicable there. Anyone can submit suggestions to DAOs, which are then voted on by the community of token holders, in contrast to the traditional world where small shareholders have no voice in public corporate administration.

In these free-to-access online forums, these decentralized, open-sourced communities, which discuss the firm vision, roadmap, and finances, are frequently quite active and participative. This level of involvement guarantees constant oversight, eliminates single points of failure in management, and promotes impartial decision-making.

Organizations that desire a day when every community member has an equal opportunity to be heard are finding DAOs to be more and more appealing. DAOs are expected to have a favorable impact on the future of work. There is a good probability that this model will quickly acquire traction, despite the fact that there are still a few obstacles to clear before they are widely adopted.

Alexey Pertsev, the Creator of Tornado Cash, Will be Behind Bars Until Late February.