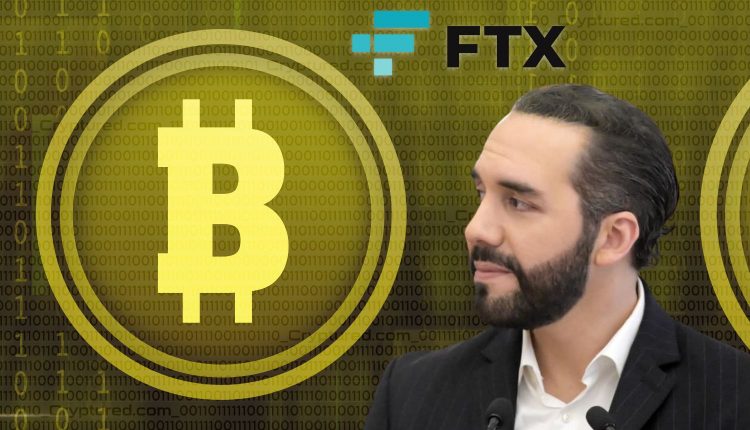 President Bukele of El Salvador Claims that Bitcoin is “The Reverse” of FTX.

As the FTX explosion significantly damaged investor confidence, its shock wave was felt all over the world. Experienced cryptocurrency investors and backers, such as Changpeng “CZ” Zhao and Salvadoran President Nayib Bukele, meanwhile, continue to see through the mist while advancing their aim for financial freedom.

Bukele, a fervent supporter and believer of Bitcoin(BTC), claimed that the leading cryptocurrency was made to stop Ponzi schemes, bank runs, and financial system fraud.

Examples given by the President include the use of accounting tricks by Enron in 2021 to inflate sales and hide debt in its subsidiaries, the $64.8 billion Ponzi scheme perpetrated by American fraudster Bernie Madoff in 2019, and, most recently, Sam Bankman-Fried (SBFcovert)’s the transfer of customer funds to Alameda Research.

In contrast to a Ponzi scheme, where investment money is hidden in secret, the Bitcoin blockchain is an open-source system that allows any transaction to be verified by the public.

False reports that Bukele had kept the nation’s cryptocurrency reserves on the defunct FTX were widely circulated last week, but were promptly refuted by Binance CEO Changpeng ‘CZ’ Zhao through a tweet on November 11.

Bukele made bitcoin official tender in the nation, but the amount he and his government spent on buying binges using tax dollars was never made public.

The country’s Anti-Corruption Legal Advisory Center (ALAC) requested that the government’s Bitcoin purchase and sale data be made public, but on October 31, 2022, The Development Bank of El Salvador (BANDESAL) rejected the request.

Bloomberg Economics has placed the government as one of the top developing market nations most at risk of a debt default. The country has only recently begun to use Bitcoin.

Only 20% of establishments accept Bitcoin, and only 14% of respondents had used Bitcoin transactions since it became legal tender in El Salvador, according to a March 2022 study by the Chamber of Commerce and Industry of El Salvador.

Sam Bankman-Fried is Currently Being watched Over in the Bahamas.