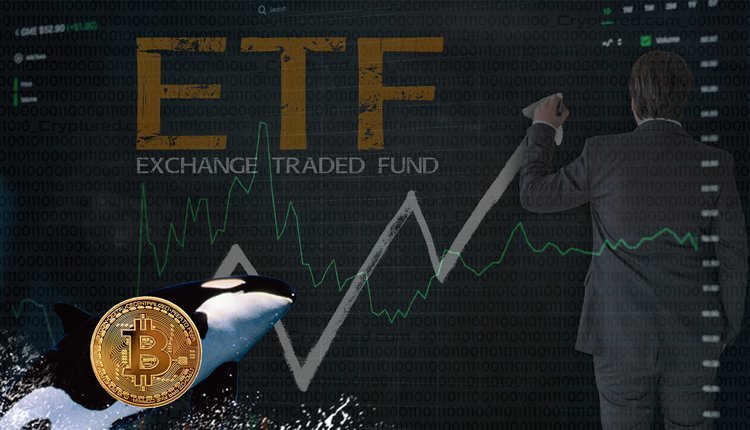 On October 7th, a spike in the price of BTC was noted. There is speculation that the price is going to go up again, and the coin will start its second bull run this year.

Experts have predicted that in early 2022, Bitcoin will see an exponential increase in its prices.

Many say that it will reach the $100k mark, and it will become inaccessible to most people then. With the rise of cryptocurrencies and traditional finance bodies also warming up to them, the investment inflow has never been bigger.

With the common man also investing in crypto, it was only time before another bull run started for the market. The highly volatile market has shown steady growth since its emergence, but it has been exponential in the last few years.

With the SEC approving of the ETF and the whales buying more coins than ever, there are strong indicators that Bitcoin will be a great long-term investment. Finally, the US regulatory bodies are up to speed with the world of crypto. With the crypto price going up by 32% in a week, it could very well be the start of a bull run.

Now valued at $54k per coin, Bitcoin can be said to be a great long-term asset that has an upward trajectory. If you get in on the trade at the right time, you will be able to make some profits in the long run.

Right now is the best time to get in on the crypto trend before the bull run hits its peak.