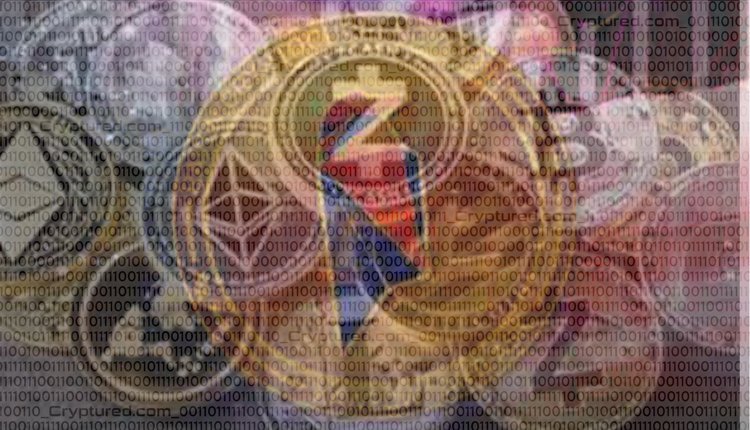 Can Ravencoin Be a Key Alt Coin in the Future?

Recently, the value of many digital coins in the crypto market, including Ethereum and Bitcoin, fell significantly. This was most likely fueled by the adoption of Bitcoin as legal tender in El Salvador. Although the signs of recovery are slowly emerging in the market, this phenomenon highlights that alt coins like Ravencoin could be the future of the crypto industry.

First discovered in 2018, Ravencoin Blockchain is a fork of the Bitcoin source code that enables people to issue tokens and digital assets. This Proof-of-Work blockchain was designed to be easier and faster than the Bitcoin blockchain and a viable alternative to Ethereum and other similar blockchains for creating assets. The Ravencoin token is useful for a variety of purposes, including non-fungible tokens (NFTs) and real-time asset transfer transactions.

How are assets created in Ravencoin?

The tokens issued on the Ravencoin blockchain can be created for a variety of purposes. The only condition is that it should be used for transferring assets from one person to the other. Although the coding structure of Ravencoin is similar to Bitcoin’s, it is considered to be a better alternative to these platforms. The security model and the consensus mechanism of the Ravencoin have been designed to offer more decentralized mining. This makes it an ideal crypto security as the number of cybercriminals and hacking attacks are on the rise these days.

The developers have made many changes to the Ravencoin protocol which allows the transfer and creation of coins. The hashing algorithm of Ravencoin is different from other platforms, as it replaces the X16R with the KawPoW hashing algorithm. The KawPoW algorithm allows decentralized mining of tokens and resists the mining operations using ASICs.

Analysts argue that the Bitcoin price drop was a ‘false dip.’

According to a report, the NFL prohibits teams from participating in some crypto and NFT ventures