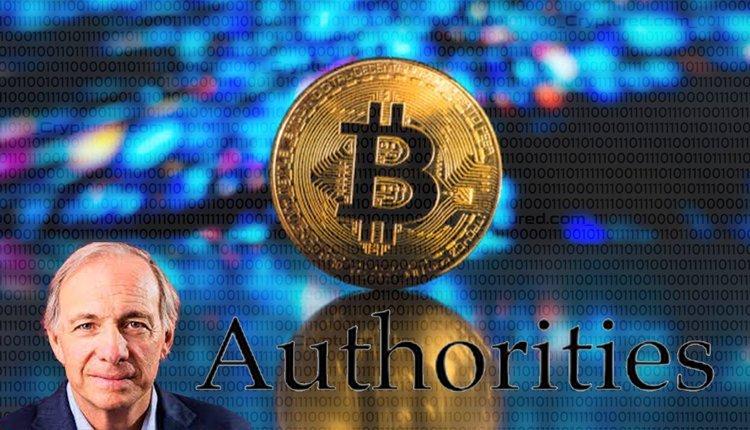 Ray Dalio of Bridgewater cautions that if Bitcoin proves to be “very successful,” authorities will destroy it.

Ray Dalio, the founder of Bridgewater, the world’s largest hedge fund, cautions that if Bitcoin in the upcoming years becomes more successful, the regulators will terminate it. Thus, he reiterated his earlier concerns about governments banning cryptocurrencies. Either way, Ray Dalio prefers cryptocurrencies as an excellent alternative to cash and has some of his own.

Ray Dalio warned about his prediction on the termination of Bitcoin in later years by regulators, which gained mainstream success and recognition at the SALT forum conference on Wednesday in New York.

Dalio, referring to Bitcoin, stated that at the end of the day, Bitcoin may get terminated for being too successful. Ray also declared that they would kill Bitcoin because they have ways to kill it. If you did not notice earlier, this is not the first time Dalio opened up on his predictions for Bitcoins’ future. He warned about governments killing bitcoins many times before. Although he did not venture into informing elaborately, he mentioned that in May, regulators might impose onerous regulations on the crypto market.

Regulators Point of View and Other Related Affairs

Worldwide regulators are regulating cryptocurrency, including the US, where all the while, the chairman of SEC, Gary Gensler, has repeatedly been requesting funds to increase the oversight in the crypto sector.

Other countries are also focusing on regulating cryptocurrency, including India, which is working on cryptocurrency bills. China intends to crack down on all crypto-related activities. South Korea plans to bring about new crypto laws, which would begin effect by September 24th.