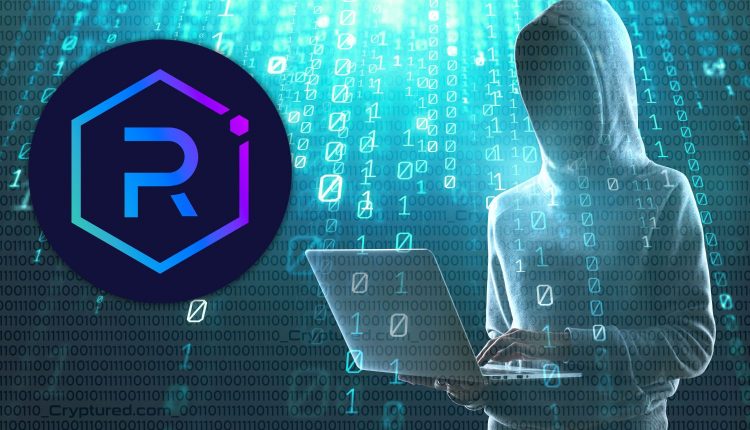 The Solana Network has once again suffered a blow, this time its decentralized finance (DeFi) protocol Raydium got hacked. The attacker took over the exchange’s owner account and made off with more than $2 million. An alert says the hacker took advantage of a vulnerability or bug to cause intended or unanticipated behavior.

The hacker also exploited $1.6 million worth of SOL, as per blockchain analytics firm Nansen. It tweeted that the wallet-draining LP Pools from Raydium liquidity pools received over $2.2 million now, including $1.6 million SOL. Nansen believes the hacker used one of the protocol’s owner’s private keys. However, it is unclear how the hacker accessed that information.

The exploitation was discovered by the Prism dev team. It posted a warning for users to beware that a hacker was draining liquidity form Raydium without depositing and burning LP tokens. Prism advised users to withdraw their Prism and USDC tokens from the exchange immediately.

Raydium is regarded as one of the cornerstones of the Solana DeFi ecosystem. The exploitation reveals that the protocol was vulnerable. As such, many users are now withdrawing from their funds. This led to the fall of the RAY token. It dipped just over 8% to $0.16. And its total value locked (TVL) on the protocol plummeted over 27% to $34.73 in the same period.

The Metaverse to Help Travellers Decide on Destinations: Survey.