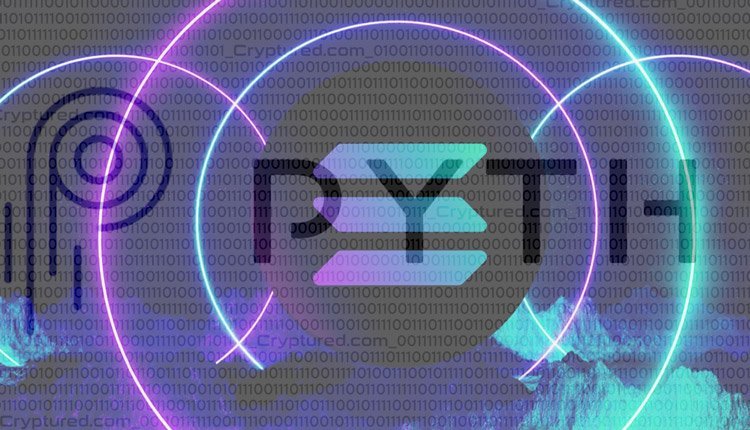 A real-time data provider of the market, Pyth Network operates one of the quickest expanding crypto blockchains. It enables developers to unite feeds between applications and decentralized financial platforms. According to a recent report, Pyth will soon run on the Solana mainnet.

The latter is supposed to be equipped with a comparable speed of trading on the NASDAQ exchange.

Pyth takes less than a second’s interval to publish and includes fidelity streaming data from US equities, digital currencies, commodity markets, and forex. It includes derived, as well as, primary data from various trading exchanges and companies. Pyth covers a majority of the activity on the global market with minimal dependence on one data source. Thus, there are fewer chances of one or multiple data providers to manipulate or attack the total price.

The decentralized finance ecosystem intends to replace what we know as traditional finance. It aims to make a mark on unexplored areas through smart contracts, which are embedded applications running on interlocking digital ledgers or a blockchain.

An independent blockchain, the mainnet runs on its indigenous technology or network. This is in contrast to projects that run on other networks like Ethereum. Incidentally, Ethereum is the most widely used blockchain across the globe. Blockchains like Bitcoin features slow transaction processing, which was originally incorporated as a security feature. However, slow processing has become a hurdle for the adoption of the technology on a mass scale.

Very soon, Pyth is expected to broadcast market data across wormhole networks. Such broadcasts will enable users to communicate seamlessly with apps or distributed applications throughout various ecosystems. These include Terra, SmartChain, Binance, and Ethereum among others, and increase their capabilities.