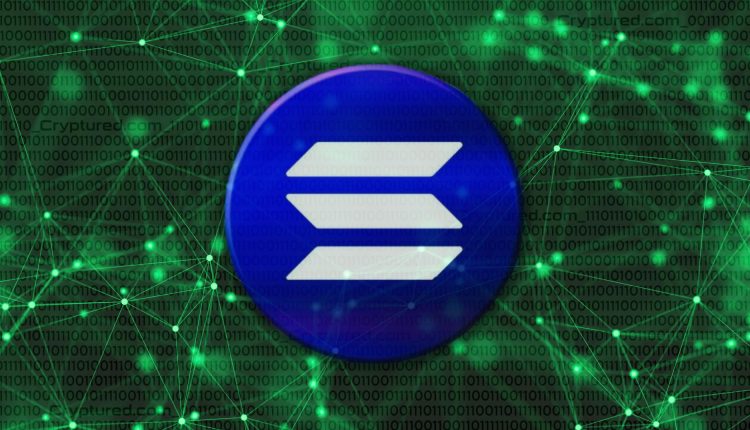 Anatoly Yakovenko, the co-founder of Solana, says recent updates will help the blockchain, which in the past year has been mired by outages, resolve its reliability issues. He acknowledged that the Solana network has faced difficulties over the past year.

Speaking at the “Breakpoint 2022” annual conference in Lisbon, Portugal, Yakovenko discussed the past and future of blockchain. He highlighted that 2022 has been all about reliability for Solana. The network, as per its status reporting, suffered 10 partial or full outages with the most notable one being between January 6-12. Solana network was riddled with issues that caused partial outages and degraded performance for up to 18 hours. On October 1, it saw a major outage that lasted nearly six and a half hours. The Solana network suffered from a clock drift between late May and early June, where the blockchains’ time was different from real-world time because of longer than average slot times; this is the time period during which a validator can send a block to Solana.

Yakovenko outlined that Solana’s ideal slot time is 400 milliseconds, and the block times went up to over a second when things got really bad in June. In some cases, confirmation times took 15 to 20 seconds. Yakovenko said this is not the experience that Solana network wants to deliver as it’s a pretty bad Web2 experience when one is competing with Google, Facebook, and all other applications. He shared that a recent update and the validator count doubling in the past year put the Solana network on the path to resolving the network performance issues.

The Solana co-founder said the network is in a constant fight between performance, security, throughput, and decentralization. He added that the Solana network could have a solution at hand – Firedance.