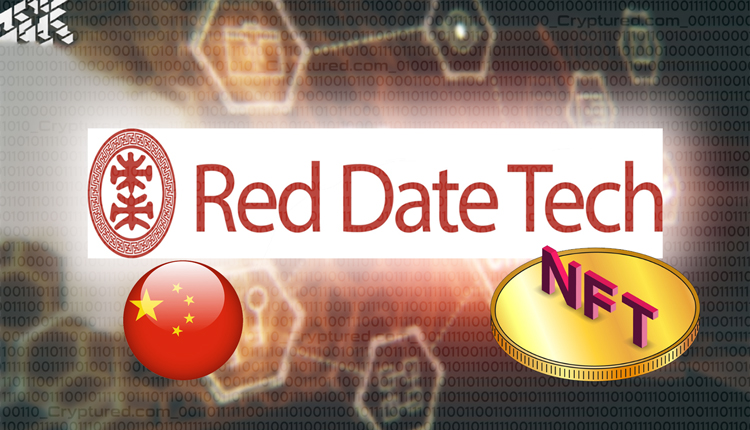 According to online news sources, Red Date Technology is planning to set up infrastructure for supporting non-fungible tokens (NFT) deployment in China. Red Date Technology is one of the four founding members of Blockchain Service Network (BSN). As per the news reports, the project will be called the BSN-DDC, which stands for Blockchain Service Network-Distributed Digital Certificate. The announcement regarding the launch was made during the BSN Open Permissioned Summit on 22 October 2021.

In a recent interview, the CEO of Red Date Technologies, Yifan He, said that NFT would be introduced in China over the next 5 years. However, the Chinese government does not want NFT running on permissionless public chains. The government has clearly stated that it does not want NFTs to be associated with the crypto market. He went on to add that this was the only way to launch NFTs in China, given the present environment.

The BSN-DDC will allow the developers to access around 10 permissioned open chains on the Blockchain Service Network. With this, the developers will be able to build their NFT platforms. During the interview, Yifan He called on other public chains to join the BSN-DDC project. Besides, the infrastructure could easily be deployed on other nodes outside the Blockchain Service Network. The project is expected to be launched by January 2022 end.

Recently, it was reported by Chinese media outlets that the big tech giants in China, Tencent and Ant Group, have changed references to their non-fungible tokens on their respective platforms and sites. They have been renamed as digital collectibles.

Binance Smart Chain has surpassed 1.5 billion transactions in its history