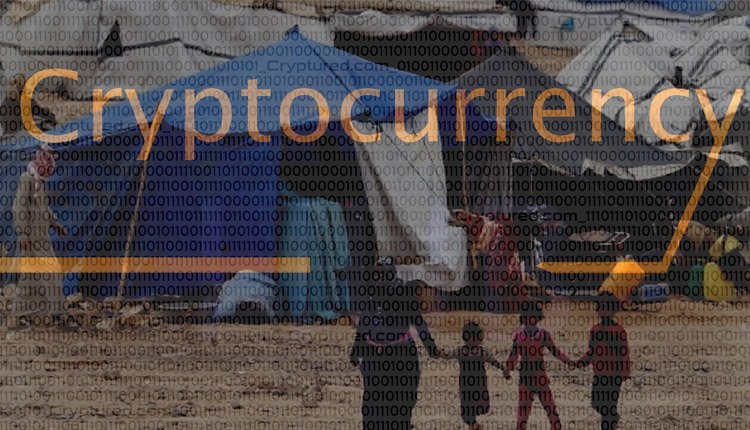 It is no news that the economic integration of the refugees and efforts to aid their development has been quite slow. Despite their wide skill set, education, and work ethic, the efforts towards integrating them economically have been far too little. Given the burgeoning cryptocurrency market and the advancements in blockchain technology, the decentralized crypto space has the potential to be a viable option for the economic integration of refugees.

According to news sources, the refugees of Krisan, Kakuma, and Ampain are being given an Unconditional Basic Income (UBI) of $1.5 by the Refugee Integration Organization (RIO). In this scheme, the Celo cryptocurrency is being used to provide UBI to those refugees who have no access to the Internet or smartphones. The Celo digital currency is deployed on the ImpactMarket, which is a decentralized anti-poverty system. This has been merged with the USSD technology to provide economic support to the refugees. It has been found that over $71,000 has been disseminated to more than 2,500 refugees, as of August 2021.

With this technology, long-term refugee camps can become self-sustained communities and micro-economies, as the UBI is delivered to them in local currencies. As a result, they are able to buy the daily essentials like medicines, PPEs, sanitary pads. The management of the UBI scheme is also handed over to the refugees, who oversee everything from the selection of beneficiaries to the disbursements. This program is spreading quite rapidly and is making its way into the Middle East and also India, as possible solutions to the migrant crisis.