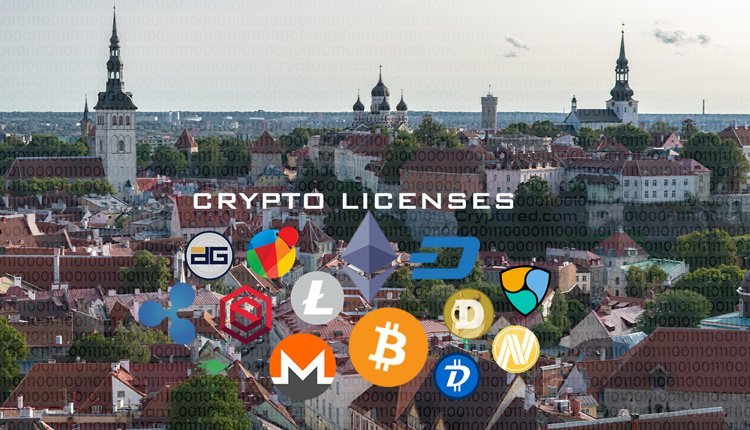 Regulator from Estonia wants to revoke all crypto licenses

In what can be shocking news for crypto investors in Estonia, the regulators of this Baltic country want to revoke the licenses of all crypto exchanges in the country. According to financial regulators of the country, doing so will help them start the regulatory processes all over. According to reports from local media house Eesti Ekspress, the head of the Estonian Financial Intelligence Unit (FIU) has urged in favor of the move. Matis Maeker, head of the FIU, has asked the government to turn all regulations to zero and start giving fresh licenses.

Matis Maeker was also the head of Estonia’s Anti-Money Laundering department and worked for the Financial Supervision and Resolution Authority. According to him, the general population of Estonia is still largely unaware of what risks the cryptocurrency space entails. He remarked about various issues concerning safety and cryptocurrency. These include financing terrorist outfits, the vulnerability of hacking and phishing, money laundering, and more illegal activities.

Currently, almost 400 firms have the virtual asset service provider (VASP) license in Estonia. The number is greater than the total number of VASP licenses given in the whole of the European Union. As Maeker further claims, these firms use their licenses to have huge turnovers, but there is no part of the revenue that the state of Estonia gets.

Maeker’s principal argument in favor of revoking licenses is that the present state of crypto in Estonia is neither creating jobs nor paying taxes. To combat this, marker suggested more stringent capital requirements for the crypto industry. If the licenses are indeed revoked, all crypto exchanges have to start afresh and comply with new regulations.

Highest number of crypto owners are in India