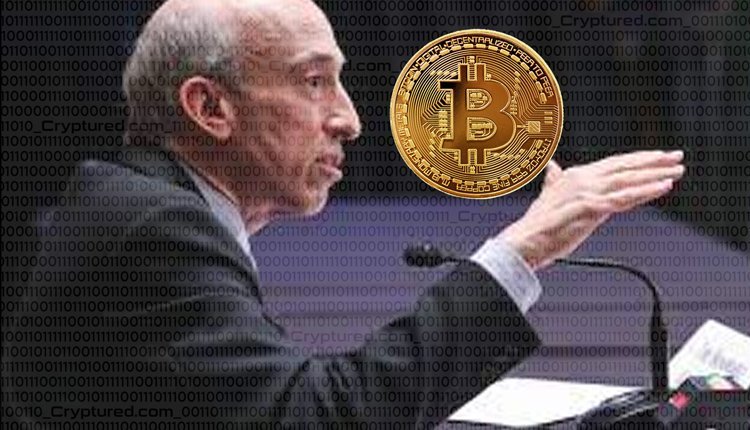 Federal regulators in the United States are not rushing to address the potential risks of cryptocurrency for financial markets and customers. As more and more firms are looking for ways to integrate cryptocurrency with the traditional financial system, their concerns have only increased. Now, agencies like the Security and Exchange Commission (SEC) and the Treasury Department are moving to create tighter regulation, especially for stablecoin. Currently, stablecoins are issued by several firms and are lightly regulated by state rules. This can be the bridge between the traditional economy and cryptocurrency markets.

As the use of stablecoins increases, regulators are concerned about its stability and worried that it might result in a digital-era bank run. Agencies want to act quickly and ensure that there is an appropriate regulatory framework in place. The Biden administration has been pushing for some control over the stablecoins. However, the exact role of the government in regulating cryptocurrency requires an expansive debate.

Cryptocurrency is now increasingly used for transforming the finance and banking industry. There are discussions stirring upon whether the government should be able to issue their own digital currencies that will either augment or replace the traditional currencies.

Many representatives from large industry groups and companies recently met with the officials of the Treasury Department. This includes top stablecoin issuers like Paxos, Circle, and Tether, cryptocurrency exchanges and stablecoin creators like Gemini and Coinbase and some new- and old-school financial services companies like Mastercard, Blockchain Association, and BlockFi. In these meetings, these executives argued that cryptocurrency would extend the payment and banking services to billions of people all over the world who currently have very limited financial system access.

Invesco joins forces to campaign for the creation of cryptocurrency exchange-traded funds (ETFs).