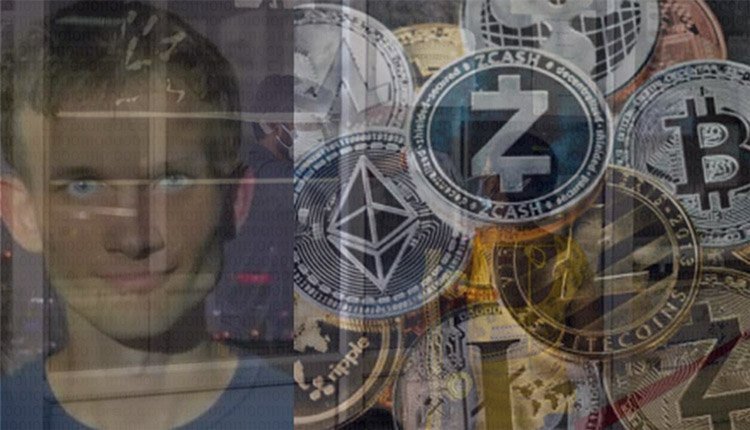 Remember India’s $1 billion COVID-19 donation from one of Ethereum’s co-founders? What happened to it?

In May 2021, Vitalik Buterin, one of the co-founders of Ethereum, donated $1 billion to an India-based COVID relief fund in the form of cryptocurrencies. More than two months have passed since the donation happened, and a lot of people are asking the same question – what happened to the money? Has it been paid out in its entirety?

The answer to these questions is no – the money hasn’t been paid out in its entirety. So far, only $20 million has made its way out from the $1 billion. But what about the rest of the money? Well, according to the founder of the recipient of the donation, India COVID Crypto Relief Fund, things are much more complex than they seem.

The founder, Sandeep Nailwal, who is a well-known entrepreneur based in the Indian capital of Delhi, has stated some of the complications. For starters, cryptocurrencies have to adhere to government regulations. As the founder of the fund, he also has to ensure that the money goes to the right places, and all this can take time.

The biggest hurdle the fund has had to face so far is to adhere to the Foreign Contribution Regulation Act. For complying with the Act, the cryptocurrencies are being gradually converted by the fund – first into dollars and then into rupees. According to Nailwal, around 80% of the money has been converted so far.

The second biggest challenge is disbursement. While $20 million has already been disbursed, another $20 million is set to be disbursed soon. However, Nailwal is in talks with reputed audit firms as he wants complete transparency.