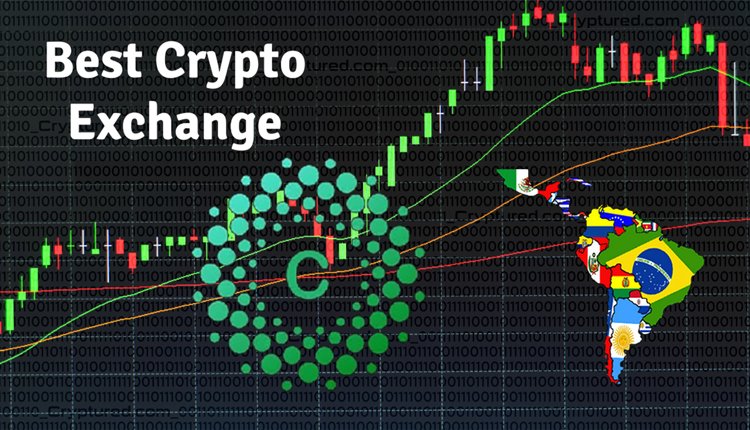 In a recent announcement, Brazilian cryptocurrency Mercado Bitcoin has said that they are developing renewable energy tokens. Recently crypto mining has come under heavy fire by environmentalists due to the energy needed to mine these coins and how they have a big carbon footprint.

On top of that, they need a lot of space to store these mining units and how noisy they are. They also take a huge amount of electricity to run and this new venture might see a shift in these activists’ stance.

Set for 2022 the new token will be tied to the cashback solar energy scheme. Recently Cormerc customers can receive up to 20% of the electricity bill’s value in the form of cashback. The second token that they plan on releasing will be based on the certificates and documents of the energy consumption of these renewable sources.

Mercado Bitcoin is the largest crypto exchange and currency in the Latin American region and has more than 3 million people as customers as of today. The exchange has 11 coins that are listed and has done almost $20 million worth of business in the past day itself. They have also had a $200 million dollar investment from Softbank, which is a Japanese conglomerate.

Since crypto is becoming much more mainstream, it has become even more important for companies to go the environmentally friendly route. Although their consumption is not as much as the petrochemical industries, the new-age tech should be based on new ideals that are eco-friendly.